Situated on the Southern coast of Sri Lanka, Ahangama is a charming fishing village that plays host to the humble life of the locals while having the most picturesque landscape for your next escape.

Imagine being in the middle of everything that makes the southern coast of Sri Lanka one of the most captivating destinations ever. Picture waking up to the sound of the waves while a spectrum of adventures lurks around, waiting to be discovered. Just a half an hour's drive from Galle lies the quaint fishing village of Ahangama, a serene stretch of sandy beaches that gives the stage to so many breathtaking encounters.

A serene coastal town with towering palm trees all around. It is the perfect place for a tranquil holiday because there is no sound other than the waves lapping on the shore and the sway of the trees. This town is undoubtedly one of the most stunning on the island because of its immaculate beaches, clear waters, and picturesque surroundings.

Where there are waves...

It is no doubt that there are those of you looking out for the perfect waves, and Ahangama is centrally located to some of the best locations to catch some waves. Yes, it has swells with a sand bottom for beginners. But it's also laced with jagged reefs and rocky points where veterans and intermediates can take on some glassy lefts and rights.

Beginners love the Kabalana beach break, where they can play in the waves and have a few nearby surf shops to help them out. On the beach side near the focal point, there are some more difficult steep left and right turns. Be careful not to get caught in rip currents on the south side of the beach near the tiny rock.

The name Midigama refers to a number of different surf locations. They link Weligama Bay's edge with the end of the Ahangama surf. A pleasant, deep-reef right in a rocky bay, and the famed right at Ram's, a pro's break that is hollow and incredibly rapid, it's known as quite the epic surf spot. We'd suggest this is a great place to look for aspiring intermediates.

Weligama has a lot for beginners to get their teeth into. It's arguably the ideal spot to learn to surf in Sri Lanka because it's a beach break located in a large bay with protection on both sides. From the Ahangama, a tuk-tuk may take you here in 15 to 20 minutes. 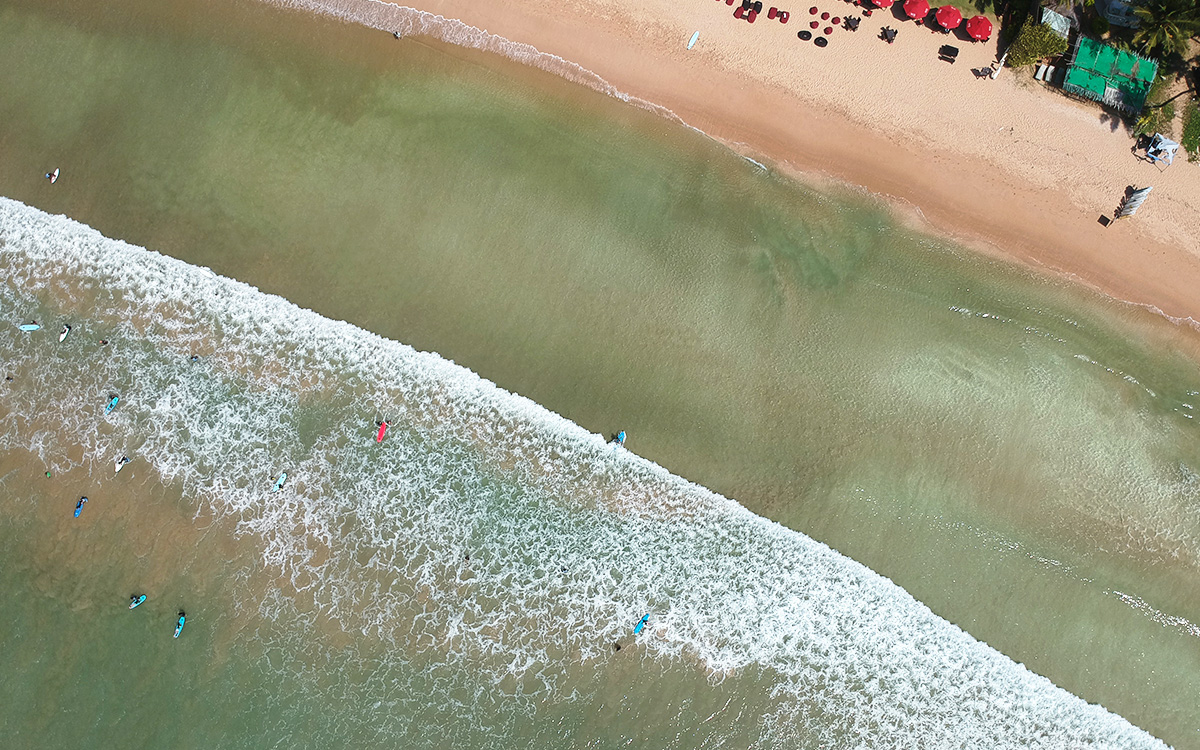 Several kilometres away from Ahangama is the lovely lake Koggala Lake. For those who enjoy the outdoors and want to learn more about the ecosystem's natural diversity, it is a wonderland. Mangrove wetlands that are a vibrant green surround the lake. 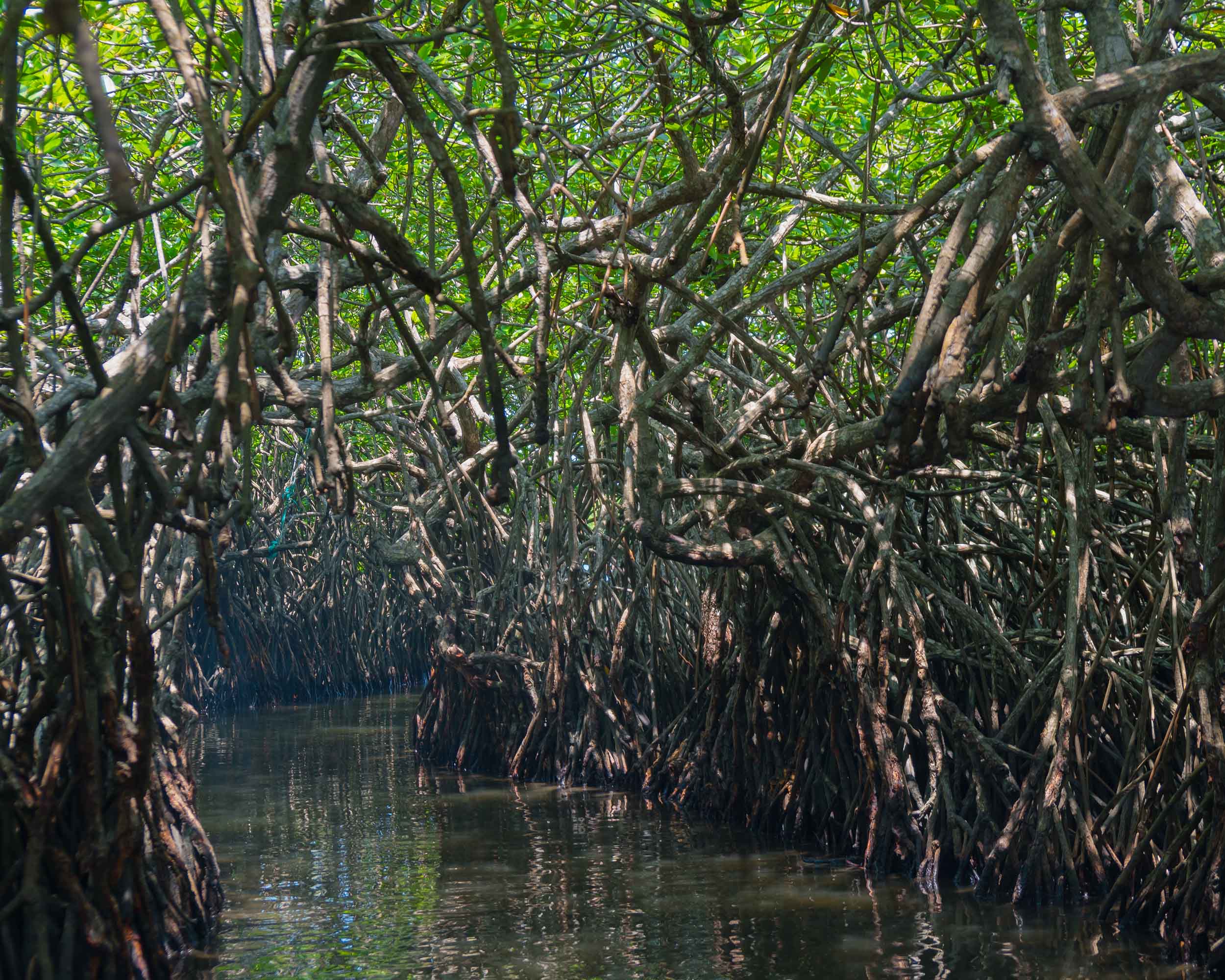 Just a 7 seven-minute drive or tuk ride from Ahangama is the house of the famed author, Martin Wickremesinghe. The Martin Wickramasinghe Trust was inspired by the home where the author was born to create a Folk Museum Complex, which is encircled by a restored ecosystem filled with several bird species and hundreds of varieties of indigenous trees and shrubs. The residence and its surroundings bring to life a small portion of the Koggala, which Wickramasinghe's books so eloquently describe. 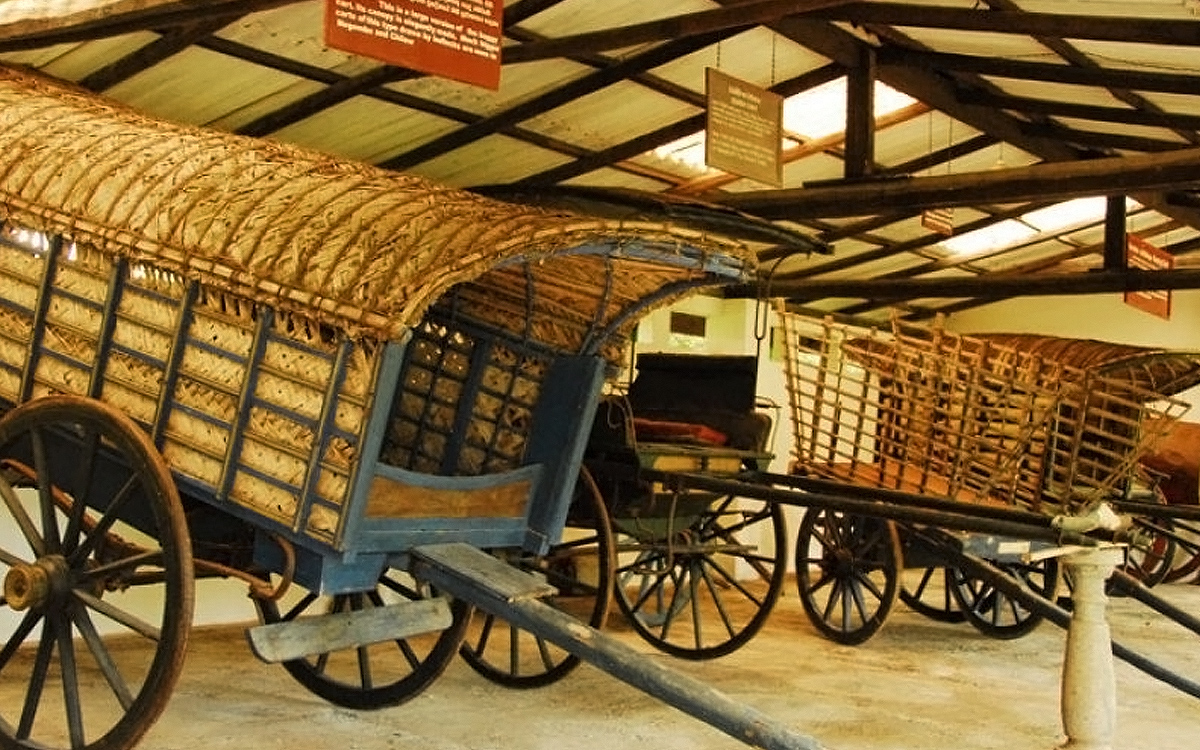 Many locations close to Ahangama have turtle hatcheries, with most turtles' nests found in the Southern Province. Hatcheries safeguard the lives of turtles and their eggs because of strict government regulations and public knowledge. For several projects, Hatchery provides volunteer programs, which would be a remarkable experience for anyone. 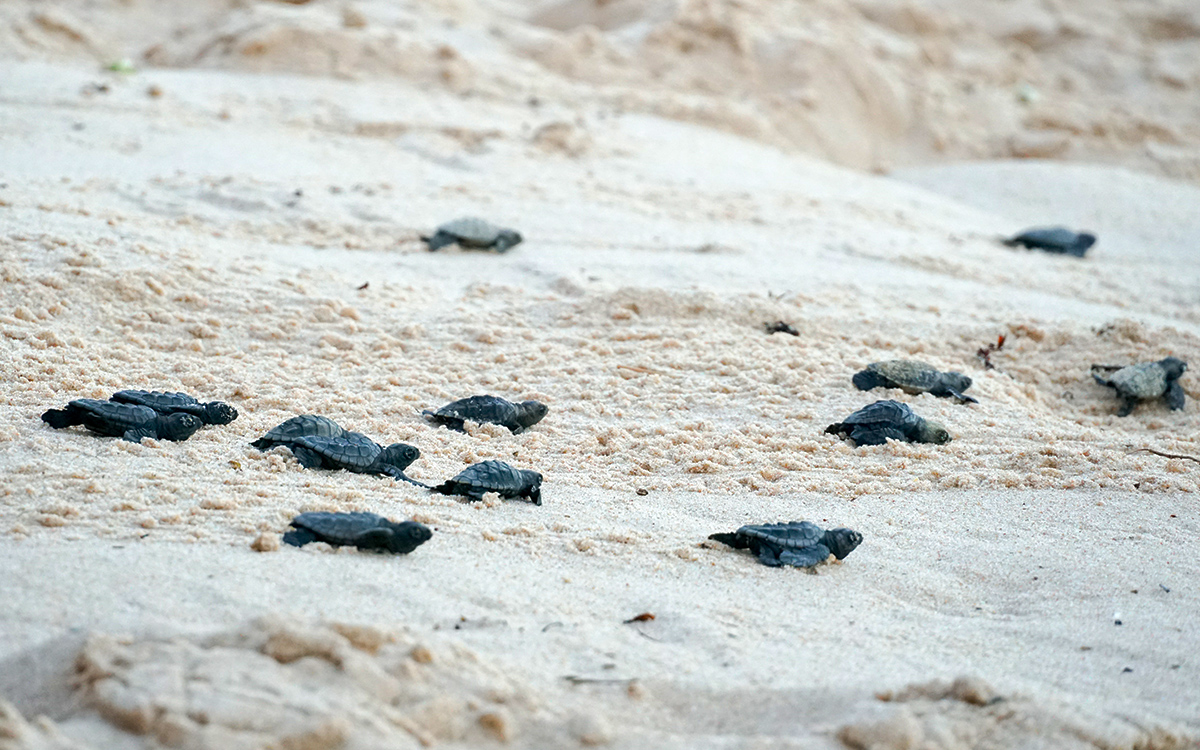 A truly unique experience is spotting the stilt fisherman sitting perched on long poles standing scattered across the horizon. Despite the fact that stilt fishermen make the practice appear simple and comfortable, stilt fishing calls for great skill and coordination. In the shallows of the ocean or on a riverbank, a vertical pole with an attached crossbar is inserted. The crossbar enables the fishermen to sit a few metres above the water, casting little shadows on it and, as a result, creating little to no disruption to the marine life. 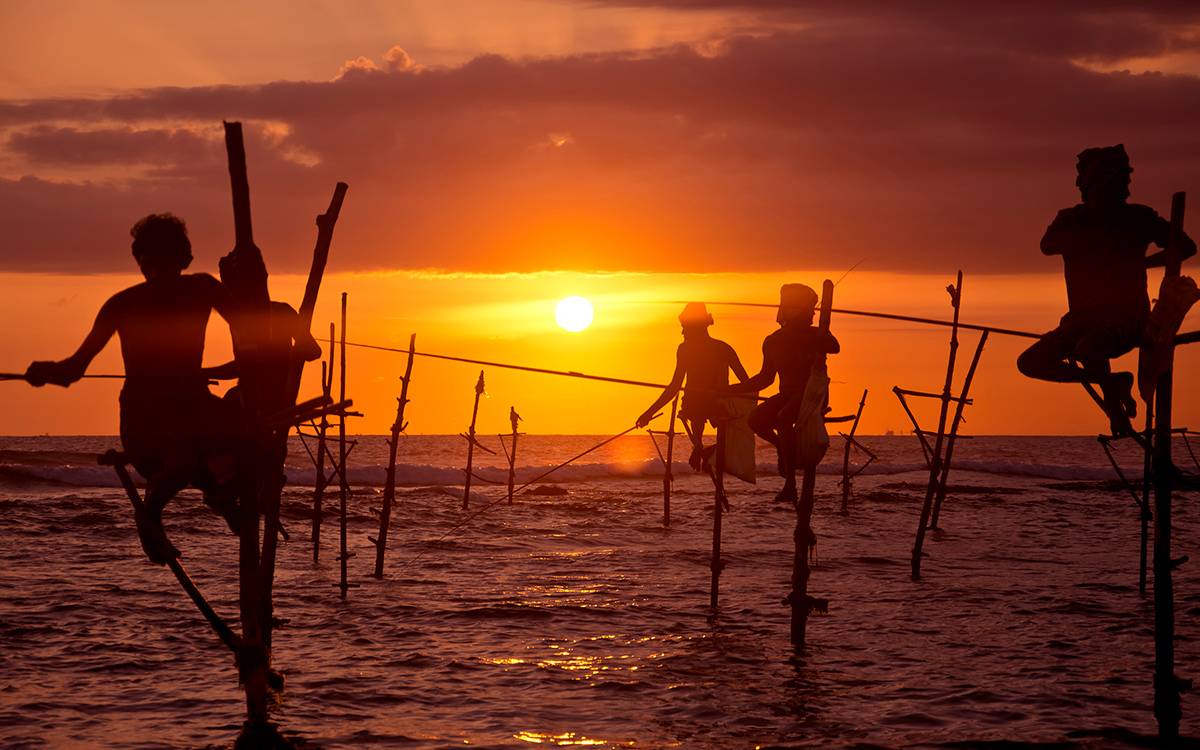 If you yearn for a tranquil escape to the coast, W15 Ahangama is the perfect place to indulge in all that the paradise island has to offer while staying in absolute comfort. 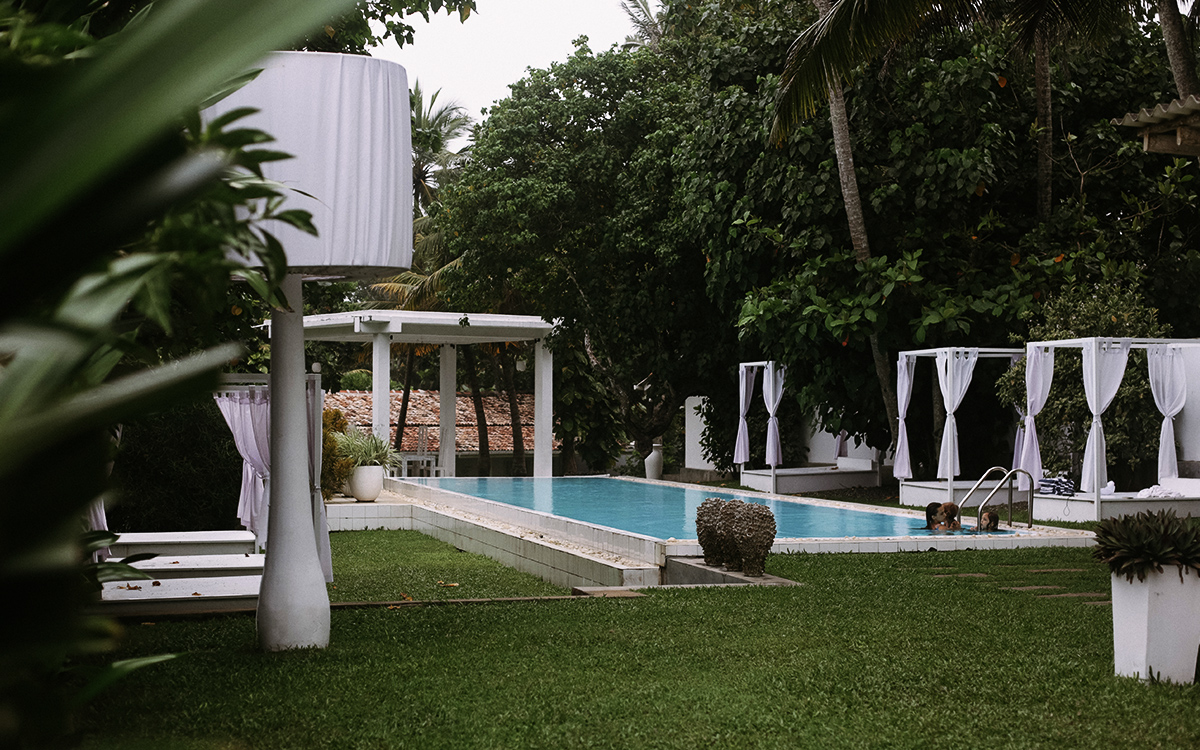 Explore the tranquil beach town of Ahangama, with W15 Ahangama. Click here to check out the on-going offers and make a reservation now.