Ayurveda is an ancient medicine system originating in the Indian subcontinent and is deeply rooted in Sri Lanka's culture.

Ayurveda is a medical system that has historical roots across the Indian subcontinent. The therapy itself revolves around herbal medicines, special diets, meditation, yoga, massage, laxatives, enemas, and medical oils. The ingredients for treatment are generally found in the locality where the medical system is practised.

Local communities would turn to this traditional means of healing as an alternative to the more popular and widely accepted western medicine. Ayurvedic preparations are normally based on complex herbal compounds, minerals, and metal substances.

While this medical system is now being more accepted as a more natural means of medicine around the world, ancient texts from all over the region showcase how much of an accurate science this form of treatment had been. There is evidence of this ancient science taking on aught surgical techniques, including rhinoplasty, kidney stone extractions, sutures, and the extraction of foreign objects. 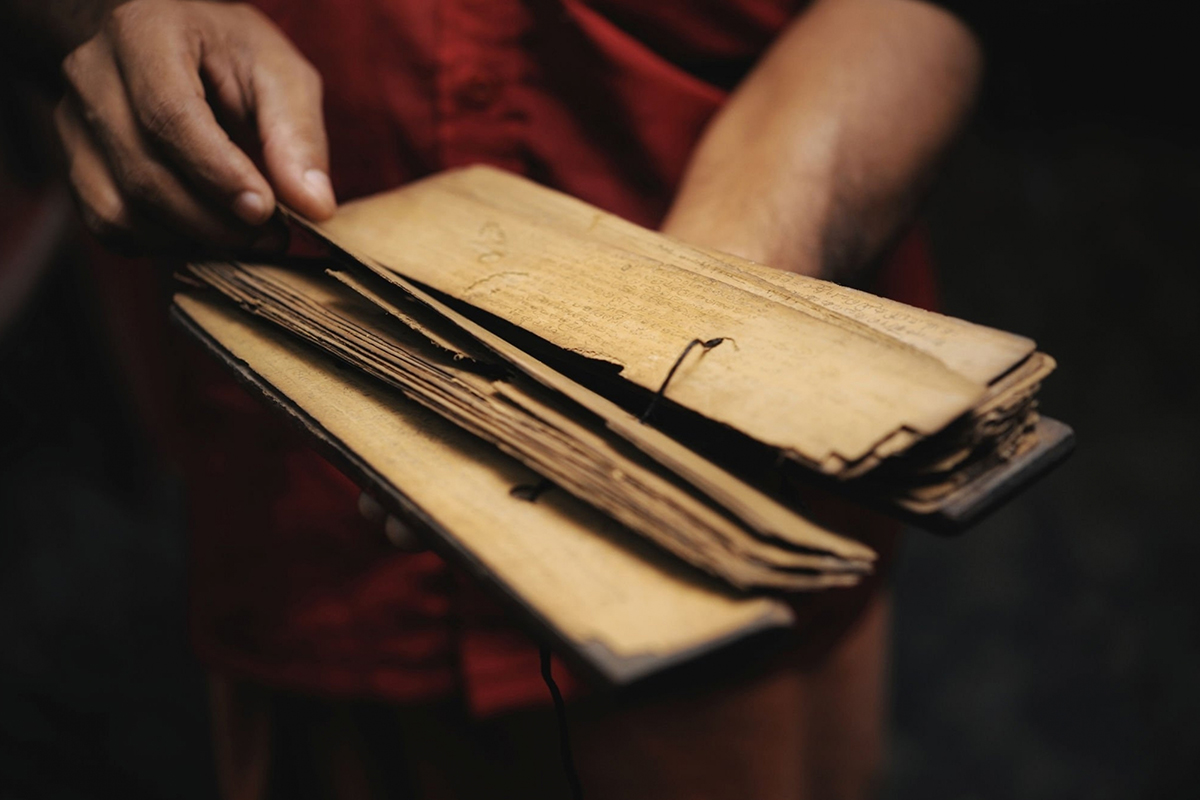 In Sri Lanka, Ayurveda medicine is widely accepted even today. From home remedies to more severe treatments, Ayurveda is more than just an alternative medicine on the island, but a way of life. Based on centuries-old indigenous knowledge, the natural environment and cultural repertory, Archaeological evidence suggests that the knowledge and use of this manner of medicine can be seen even amidst human civilization dating back 30,000 years.

The more modern and commonly used version of Ayurveda draws its knowledge from the indigenous knowledge preserved over 3000 years. Royal patronage was extended throughout history to create and support the country's healthcare system.

Sri Lanka's system of Ayurveda medicine is unique to the island, and historical evidence gathered through various chronicles, inscriptions, and epigraphic records speak of how royalty would extend their patronage and custodianship towards healthcare through traditional medicine.

Even though the more widely accepted forms of medicine have taken the reigns of healthcare in modern Sri Lanka, Ayurveda and traditional treatment have been the main-stay in maintaining the health of the nation.

There is historical evidence of the existence of a national healthcare system, while ancient rock inscriptions reveal the presence of a contemporary medical service in the country. And now, these ancient hospital sites, active centuries ago, have transformed into tourist attractions, showcasing the healing and care prevalent at that time.

Ayurveda physicians of ancient times enjoyed noble positions in the social hierarchy, and this relationship between Ayurveda and royalty has placed Ayurveda and its connections with Buddhism at the forefront of Sri Lankan life. 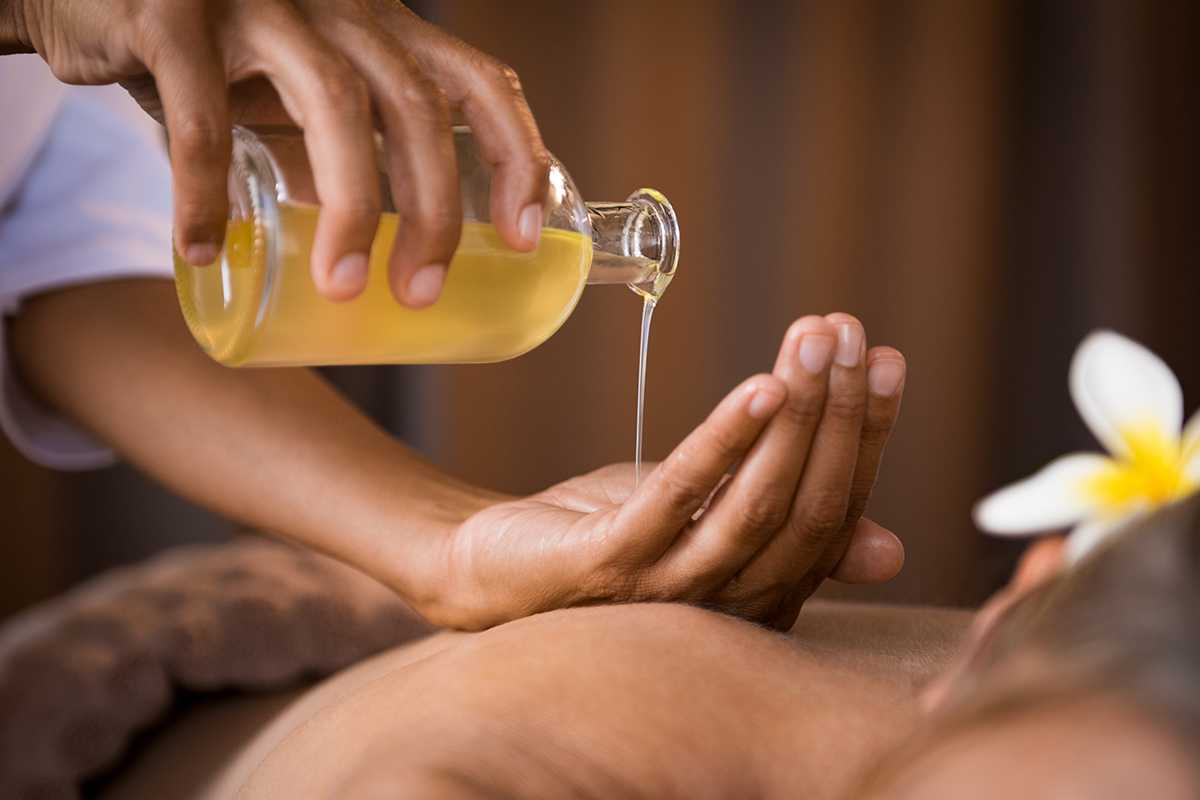 In order to revitalize and impose regulations on Ayurveda in Sri Lanka, the government formed the Ministry of Indigenous Medicine in 1980. Today, the traditional medical system has developed into one that is widely accepted throughout the world. The Institute of Indigenous Medicine (associated with the University of Colombo) now grants undergraduate, postgraduate, and MD degrees in Ayurvedic medicine and surgery.

The public system had 62 Ayurvedic hospitals and 208 central dispensaries, which served about 3 million people (about 11% of Sri Lanka's population) by 2010, and there are an estimated 20,000 registered practitioners of Ayurveda in Sri Lanka. 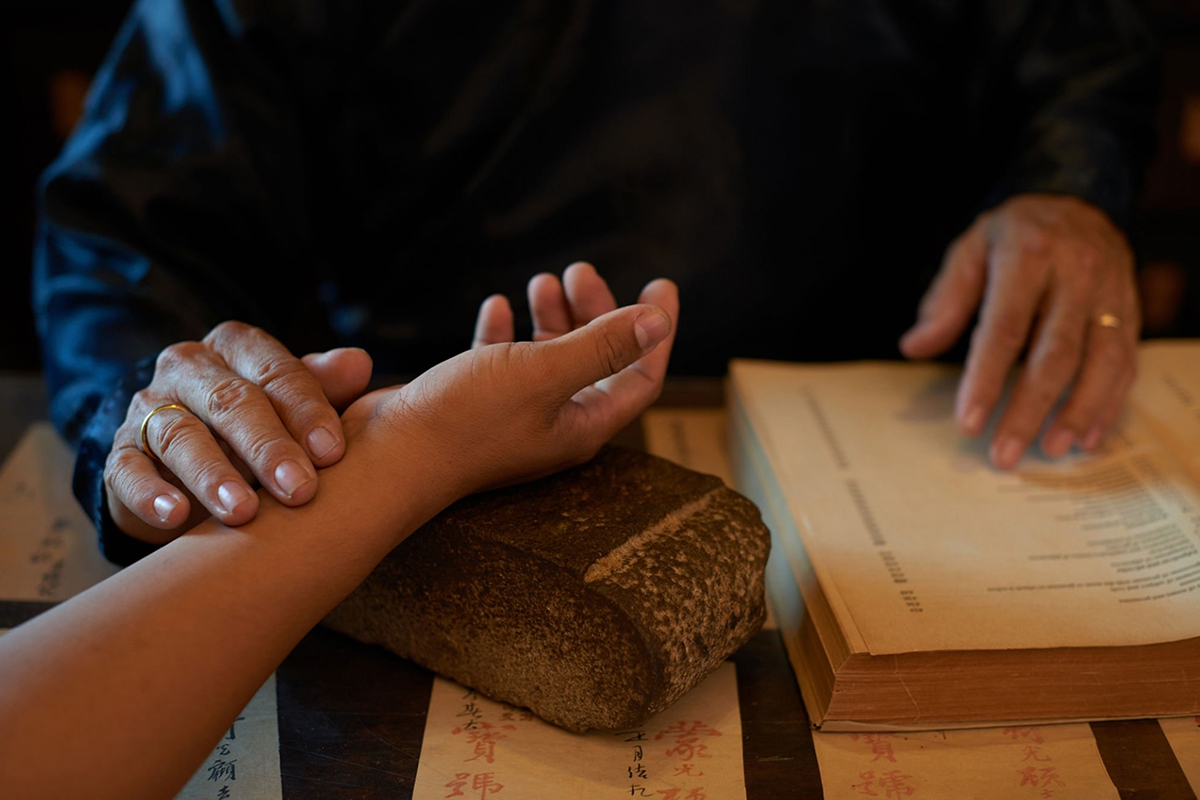 Spa by W15 offers a tranquil experience with an extensive menu of carefully designed signature treatments, which includes the traditional Ayurvedic body massage, that is bound to bring serenity to your mind, body and soul. 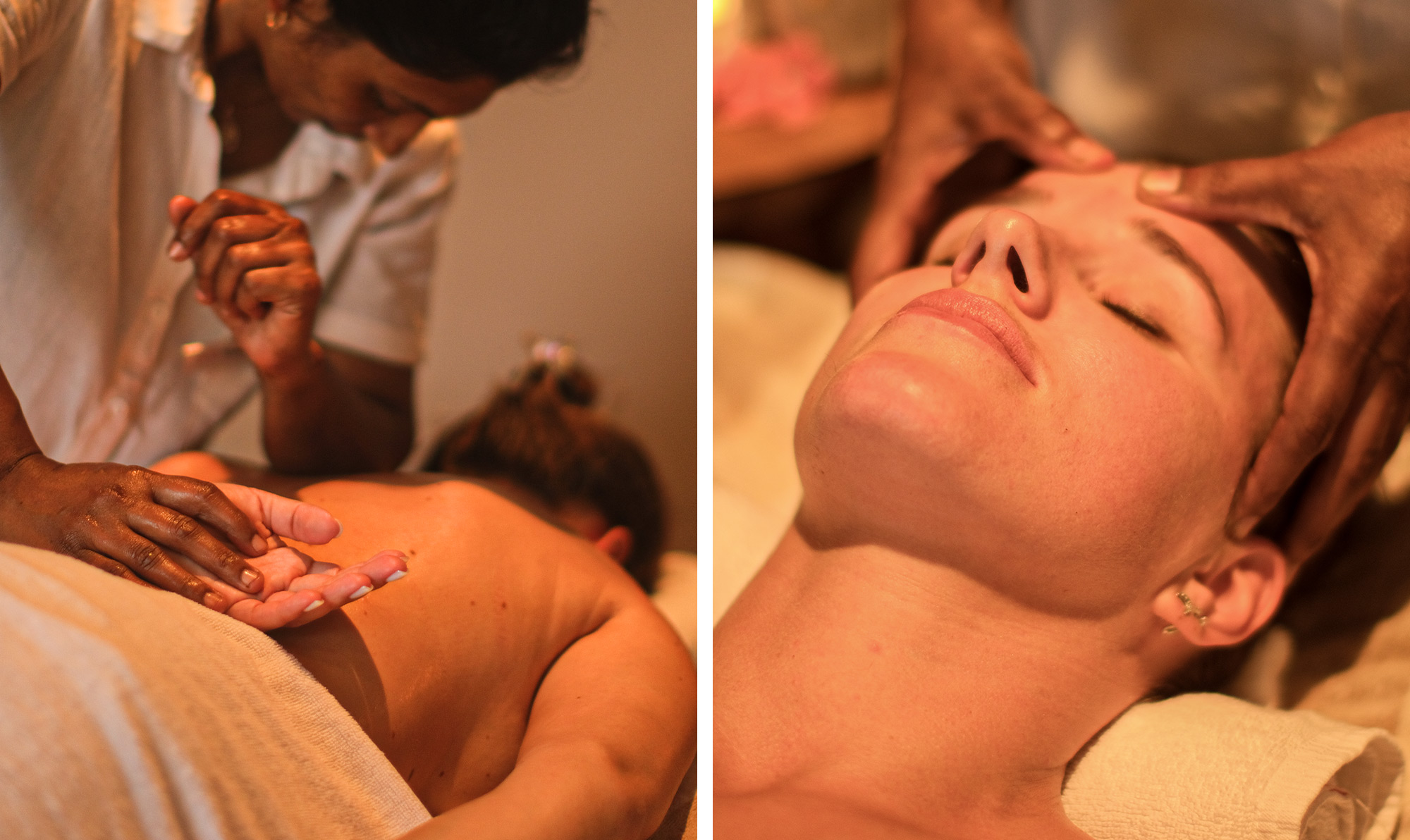