Embark on an adventure and discover the thrilling encounters of Koggala Lake and the islands scattered throughout the captivating landscape.

The coast of Sri Lanka and the beaches alongside are renowned for their pristine beauty. For those who would venture further, the island's culture and the lives of those who call it home are captivating encounters to behold. 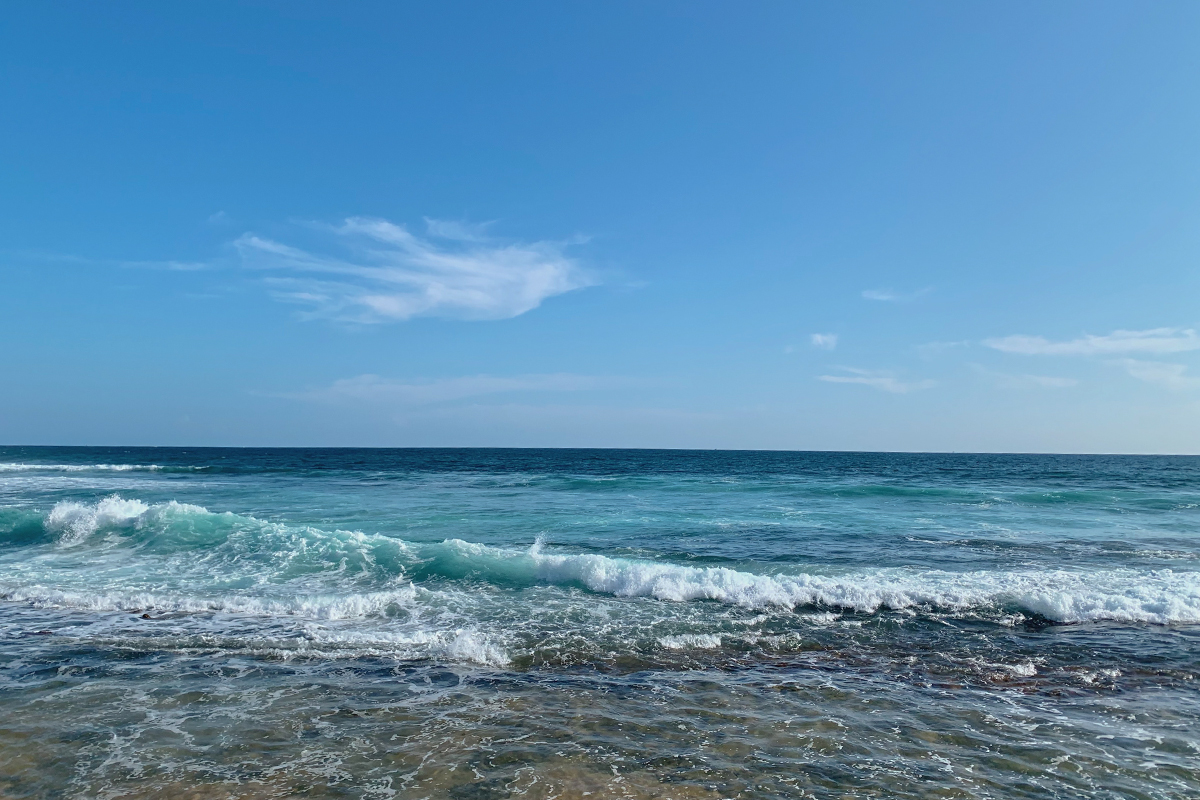 Just half an hour's drive away from Weligama is Koggala, a small coastal town situated at the edge of a lagoon on the south coast of Sri Lanka, located in Galle District, Southern Province.

The town is bounded on one side by a reef and by a large lake on the other, into which the numerous tributaries of the Koggala Oya drain. Koggala has one of the longest beaches in Sri Lanka but is relatively untouched as a tourist destination and remains to be explored.

Koggala Lake, or Koggala Lagoon, is a body of water situated near the town of Koggala and adjacent to the southern coast. The lagoon itself is rich in biodiversity and ecosystems. The lagoon is scattered with eight small islands consisting of lush mangrove swamps where the roots are coated with a variety of creatures, including barnacles, oysters and crabs. The dense, intertwining roots serve as nurseries for many fish species. 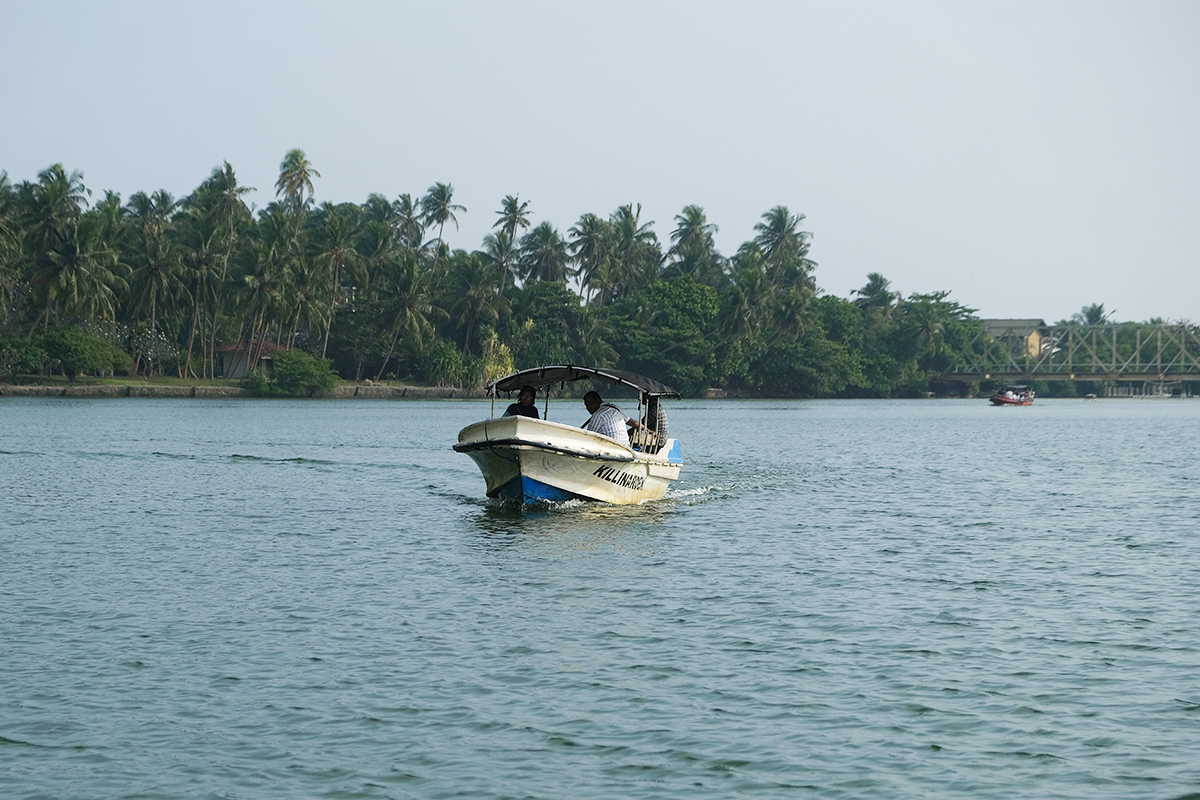 There are seven islands in the lagoon that can be reached by boat, among which Temple Island, Madol Duwa, Bird Island and Cinnamon island are the most famous.

This island has been with the same family for more than 100 years, where they cultivate cinnamon without the use of chemical or artificial fertilizer. They produce cinnamon using the traditional means and methodology handed down from generation to generation. 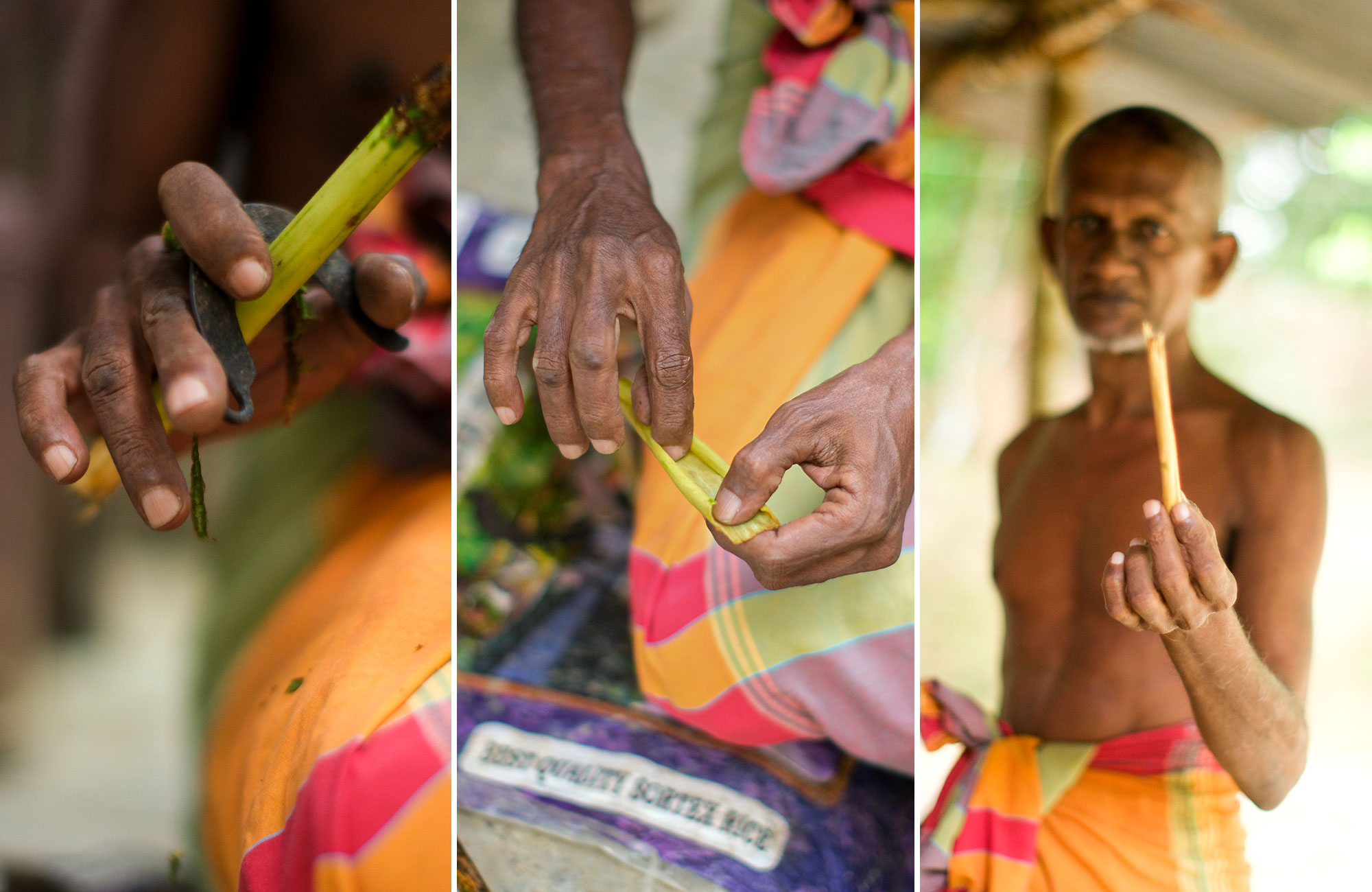 As soon as you disembark from the boat, the sounds of children playing can be heard in the distance, and you walk up to a small house where the family who lives and owns the island welcome you with a warm smile. 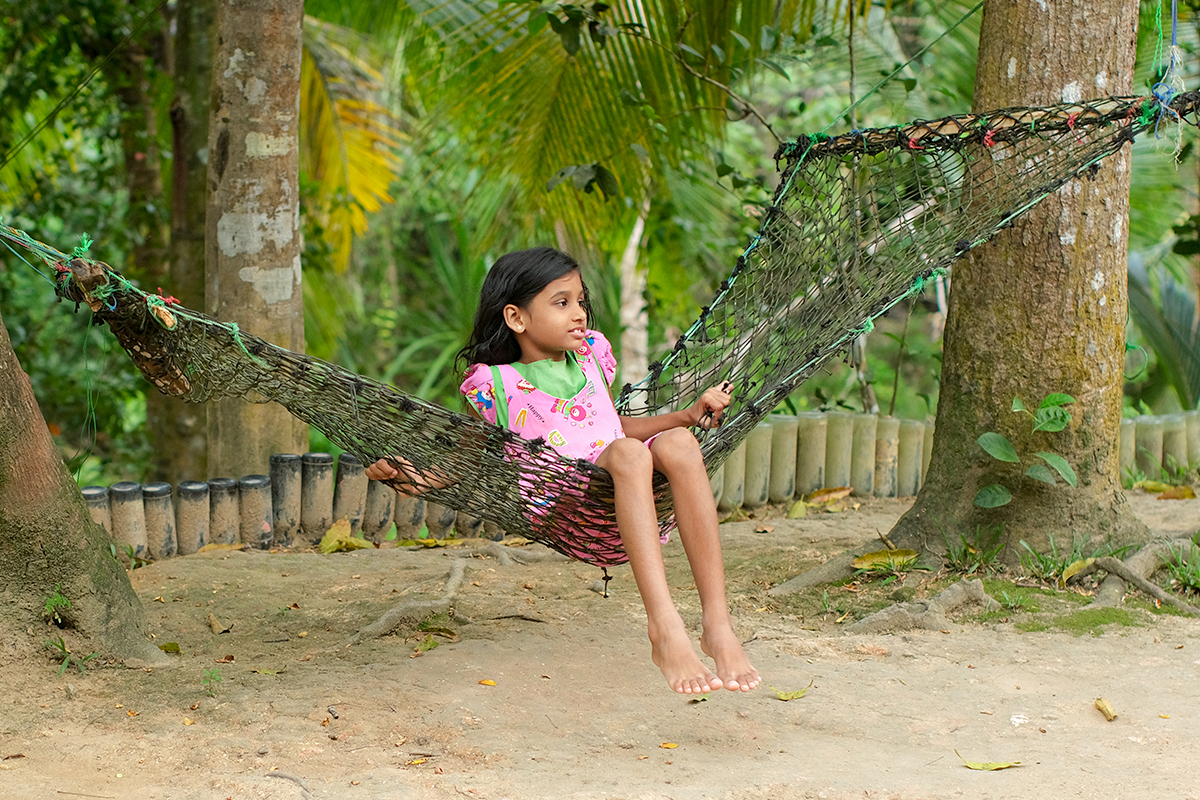 Taking you on a little tour of the island, the locals would then bring you back to their home and have you seated around the porch, and you will be greeted by a warm brew of cinnamon tea that is bound to refresh your body, mind and soul.

As you sip away on the tea, the elder of the family starts explaining the history of the island and about cinnamon farming itself as he sits down and shows how one would extract the cinnamon from the treebark. They would then present a selection of oils and cinnamon for you to smell and feel, giving a complete sensory experience. 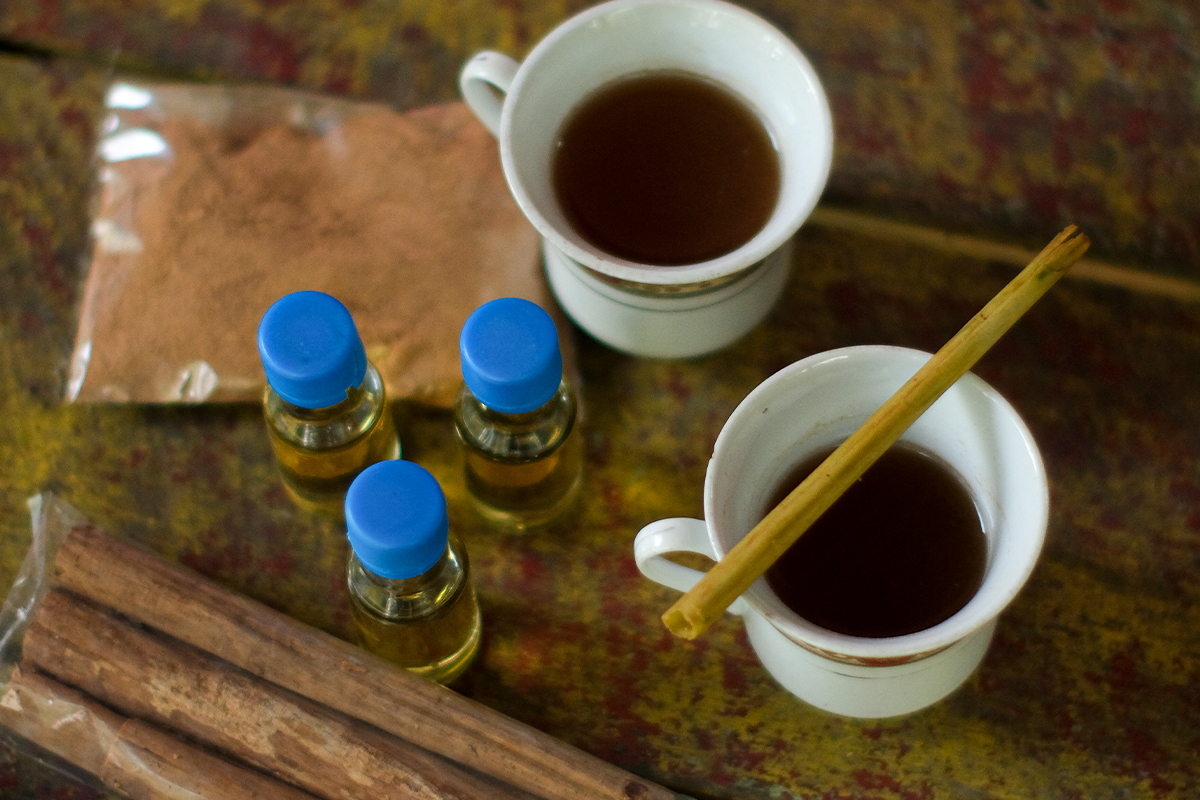 From school field trips to local fans, Madol Duwa remains a point of modern history for many on the island. The island gained its fame through the work of Martin Wickremesinghe, a renowned writer in the late 20th century. The book, named after the island, has become entrenched in Sri Lanka's literary culture and spins a tale of Upali Giniwella and his friends on the Southern coast of Sri Lanka during the 1890s and later describes the efforts of Upali and his friend Jinna to lead their lives in a small deserted island. The adventures have entertained generations of Sri Lankans and readers from across the world. The novel has been translated into several languages and was made into a film of the same name in 1976. 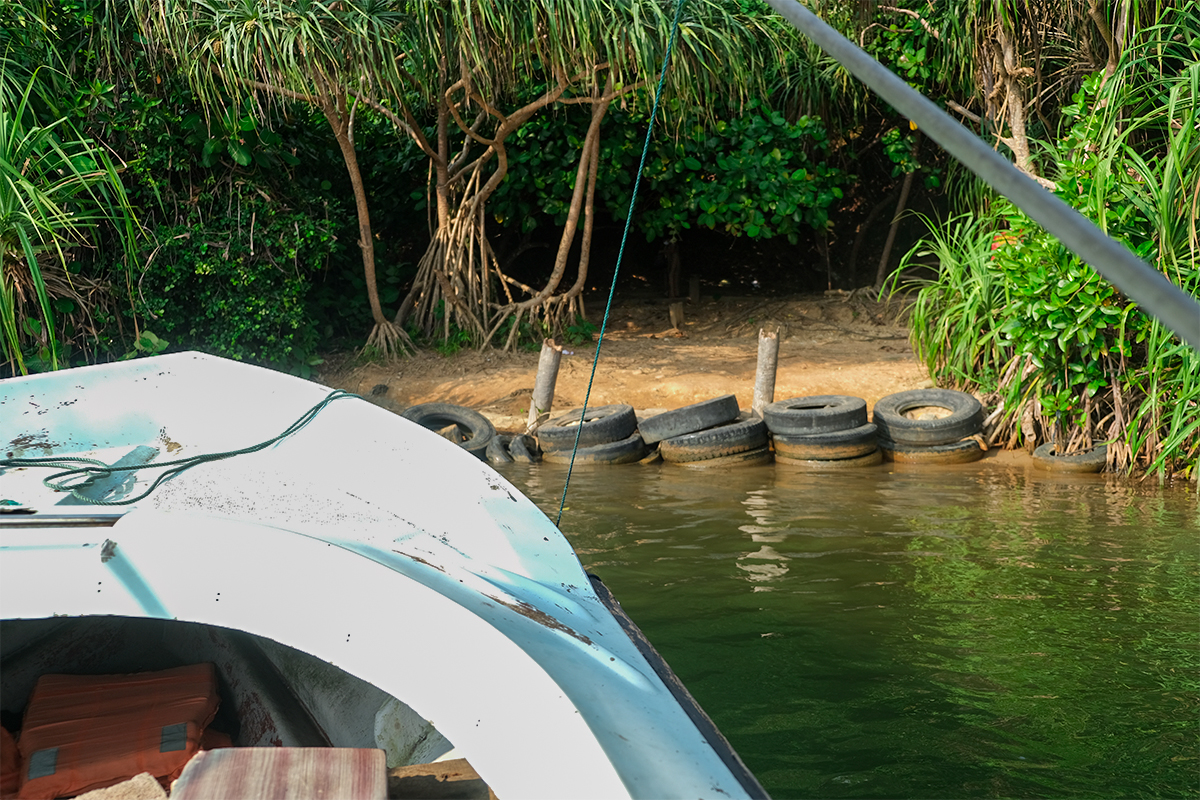 As you step onto the island, there is a trail that leads you through and around the island, and for those who have indulged in the book, the scenes in the book's pages come alive, and your imagination can run wild. 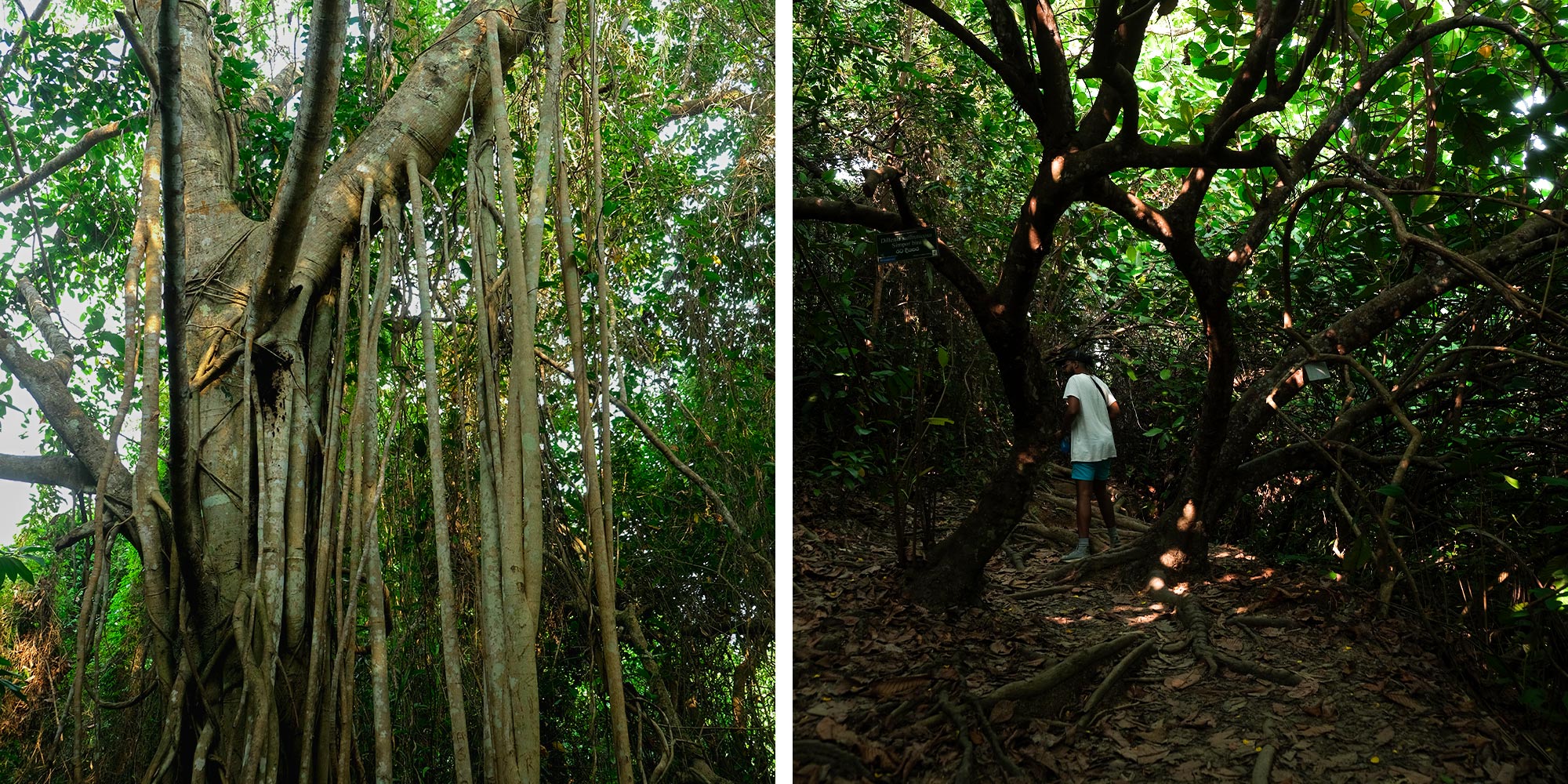 The island known as Bird Island, located on Koggala Lake, is a truly unique attraction and is the perfect haven for bird watchers and nature lovers. A multitude of creatures habitat this island, from hawks, herons, and egrets to much much more. 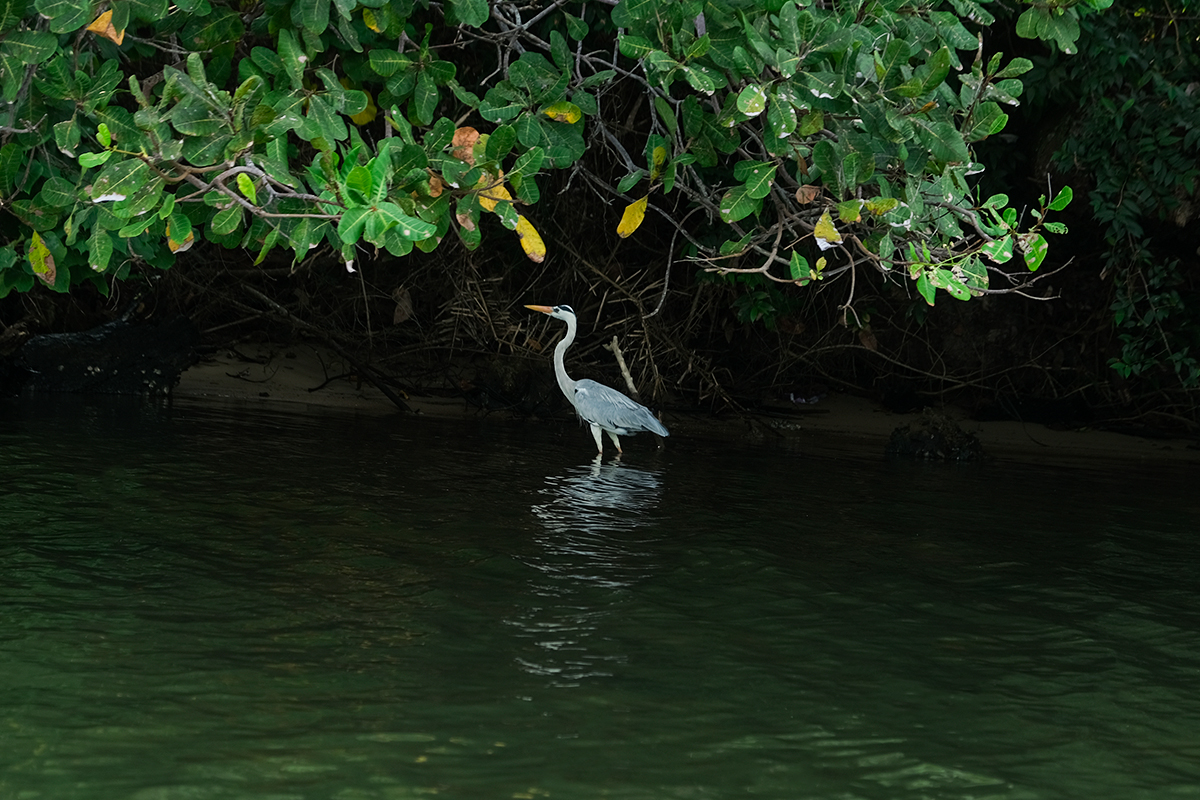 Set against the beauty of the lake, you are instantly transported to a serene atmosphere as you step onto the shores of this island. A popular pilgrimage point among the locals, the islands Buddhist temple carries an ambience of tranquillity. The small temple shrouded in the calm and quiet surroundings is decorated with hand-drawn vibrantly-coloured geometric designs and paintings featuring scenes from the Buddha's life. 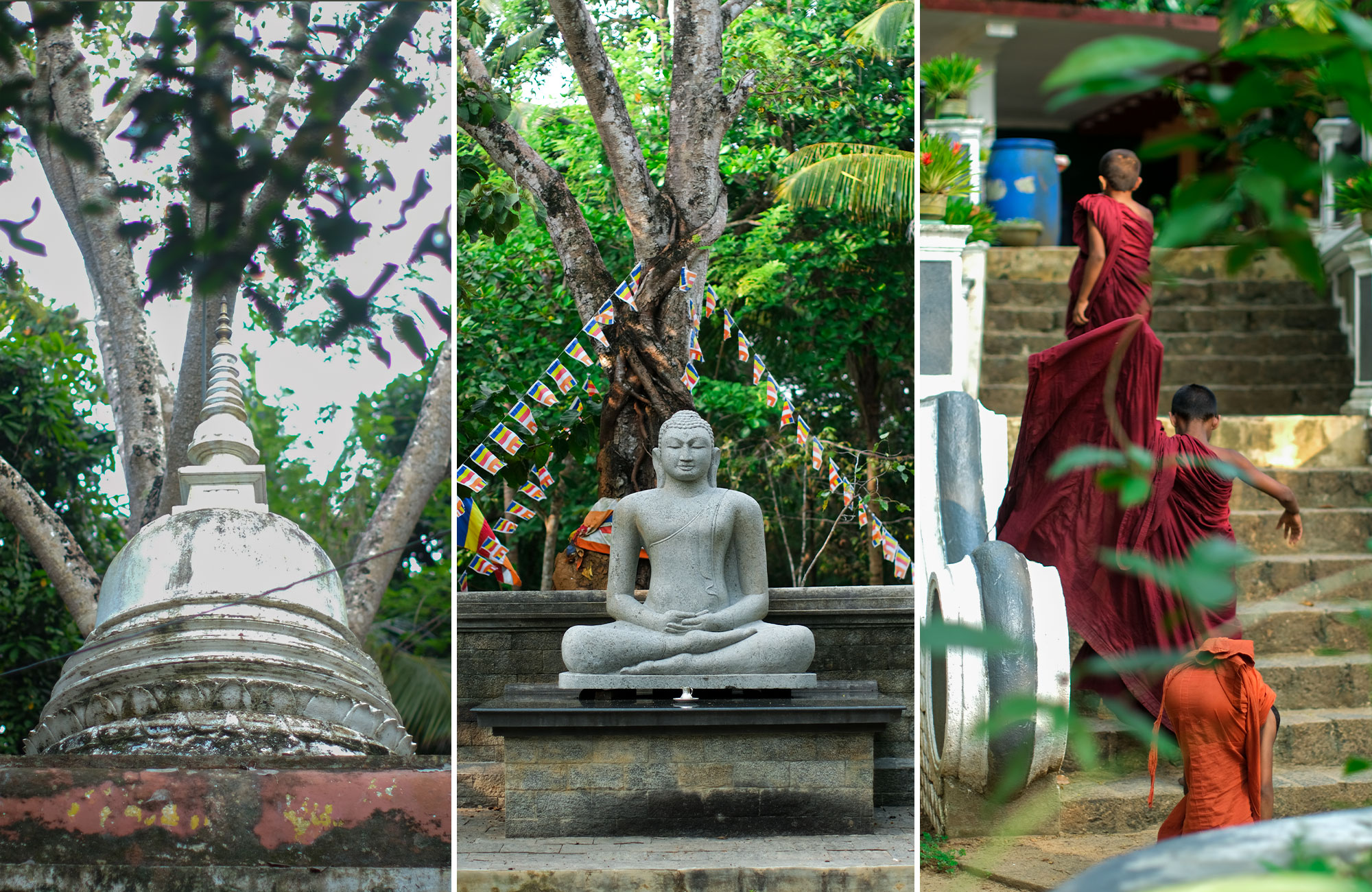 The adventures along Koggala Lake are only a short drive (30 minutes) from W15 Weligama. You can ask our team to make the appropriate arrangements to discover the thrilling encounters.