Sri Lanka hosts some of the best beaches in the world and the Southern Coast of the island is the perfect escape for those on the hunt for some vitamin sea, epic vibes and amazing food.

The southern coast of Sri Lanka is full of vibrant experiences that are bound to leave you captivated. Whether it’s taking a walk along the serene beaches, surfing or swimming in the ocean or exploring the towns and cities scattered across the landscape, ‘The South’ is a captivating place with something for everyone. 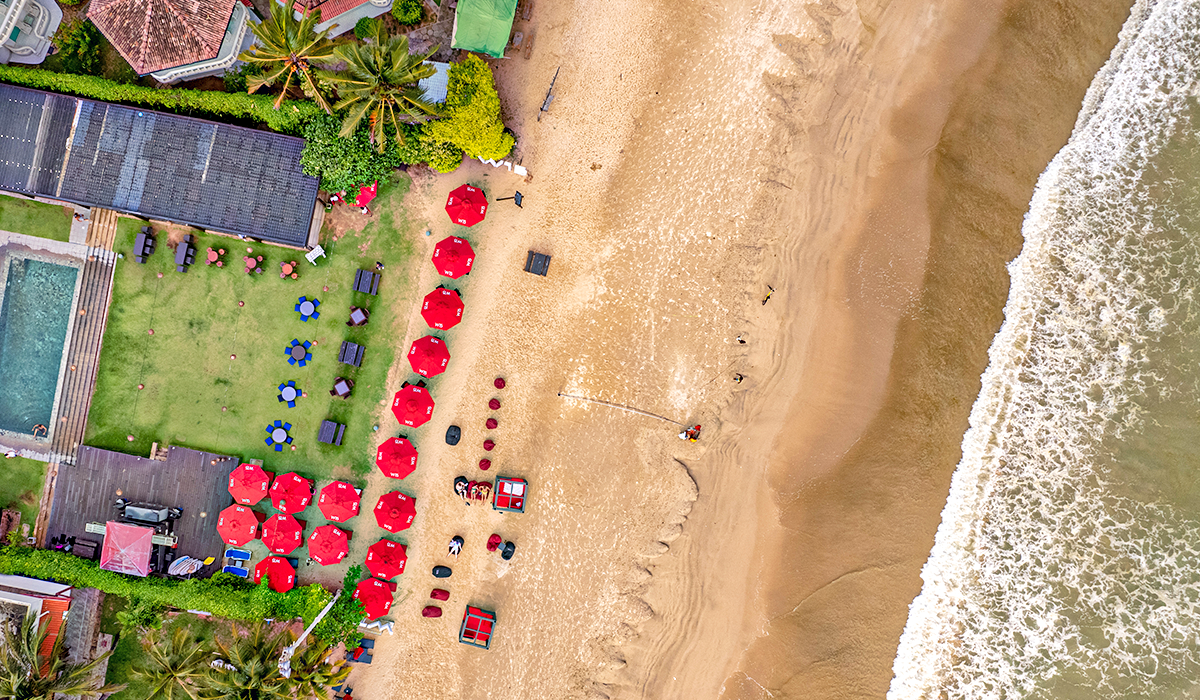 The first stop on your tour of the island's southern coast is, of course, the pristine beaches. While there are so many sublime locations for you to check out, here’s a list of some of the best beaches for your indulgence. 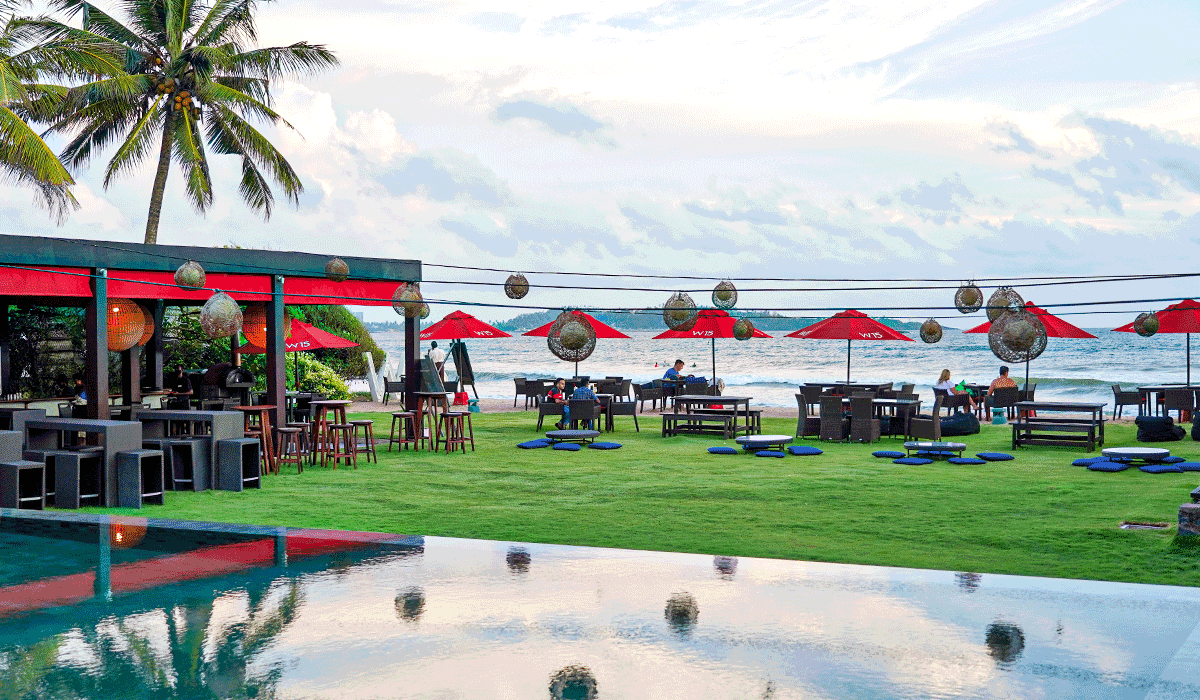 Weligama Beach is a bay that opens up to the Indian Ocean and has the perfect waves for surfing or just jumping into play around and taking a dip. The beach itself is always full of life and the perfect escape when you need that vitamin sea. 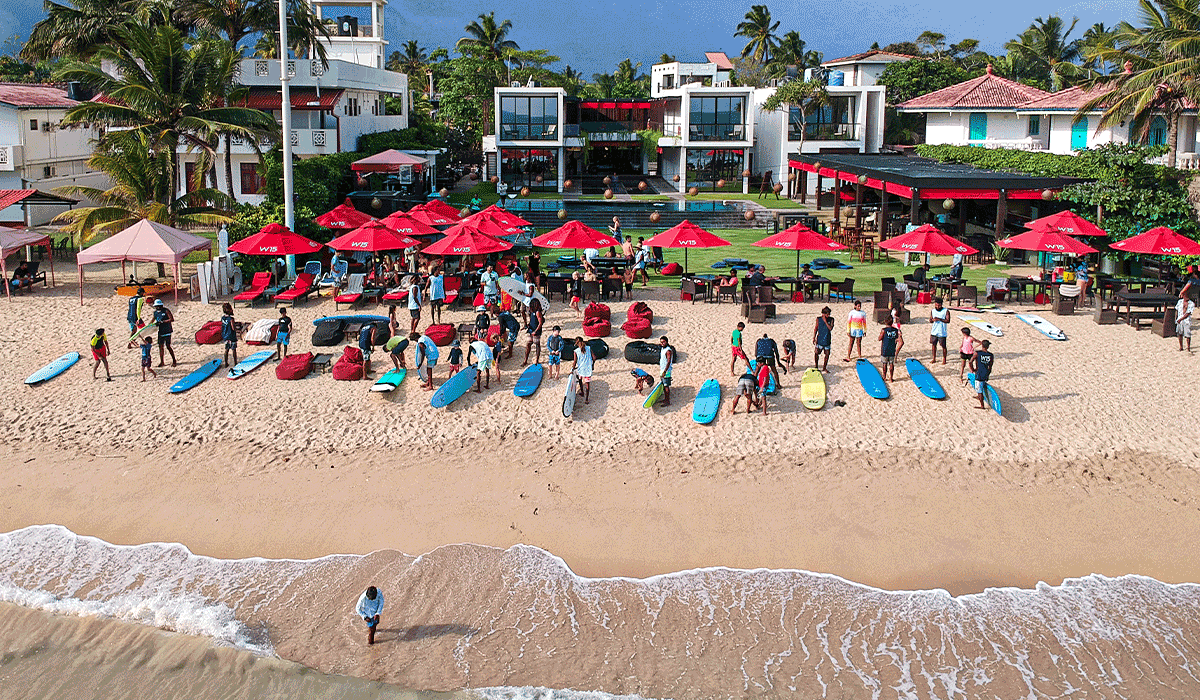 One of the top surfing spots in the Mirissa area is Madiha beach. The nicest part about this location is that there aren't any lengthy queues to take on the waves. Under the clear water of Madiha, you can also discover a subaquatic wonderland and often see turtles.

Talalla Beach, a hidden gem amidst the more famous beaches along the coast, the untouched beach is perfect for relaxing and unwinding. Lined up with lush green palm trees, jungle, and along the sparkly blue water, this beach is ideal for those looking for a more quaint getaway.

Hiriketiya Beach has been on the rise when it comes to attracting visitors but still remains a bit of a secret compared to the more well-known beaches. Palm-fringed golden sands, surfers taking on the waves and some cool cafes and bars that serve up some fantastic food and drinks, Hiriketiya Beach, is always a worthwhile stop.

There's a good reason why Mirissa is one of the most well-known beach towns in southern Sri Lanka. Beautiful golden beaches, excellent waves for surfing, and waters rich with marine life, from turtles to blue whales, are all found in the vicinity.

One of the most popular beaches on the island, Unawatuna beach, is a lovely banana-shaped beach filled with golden sand and turquoise water with green palm trees all around.

The town of Bentota has its own little secrets and sites waiting to be uncovered, and the beach itself is a sandy strip that lies parallel to Bentota Lagoon. There are some coral-rich dive sites along the beach, while the centuries-old Galapota Temple sits along the Bentota River.

Sri Lanka's southern coast is scattered with spots that are perfect for taking on the waves. From the easygoing swells and breaks in Weligama to the more intense waves found all along the coast, the island's pristine beaches offer a surfing experience for everyone. 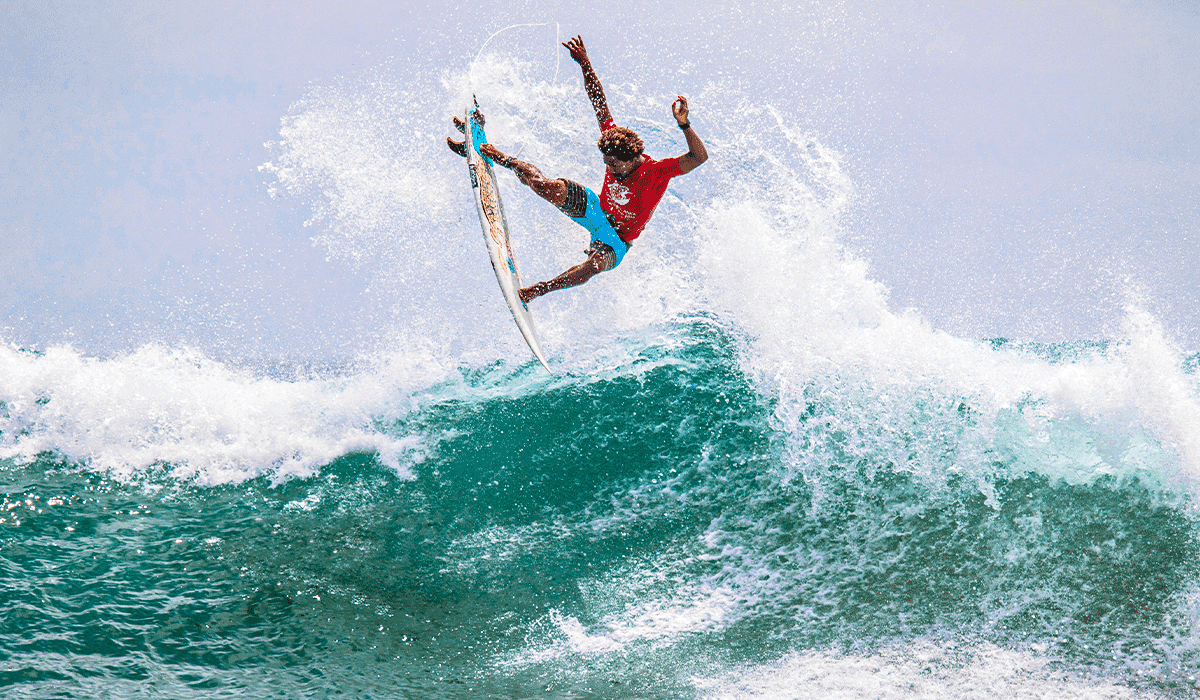 When it comes to sea turtle nesting, Sri Lanka boasts one of the most popular coastlines in the world. The greatest times to see these interesting creatures are during their main breeding seasons. These magnificent creatures are always a sight to behold. 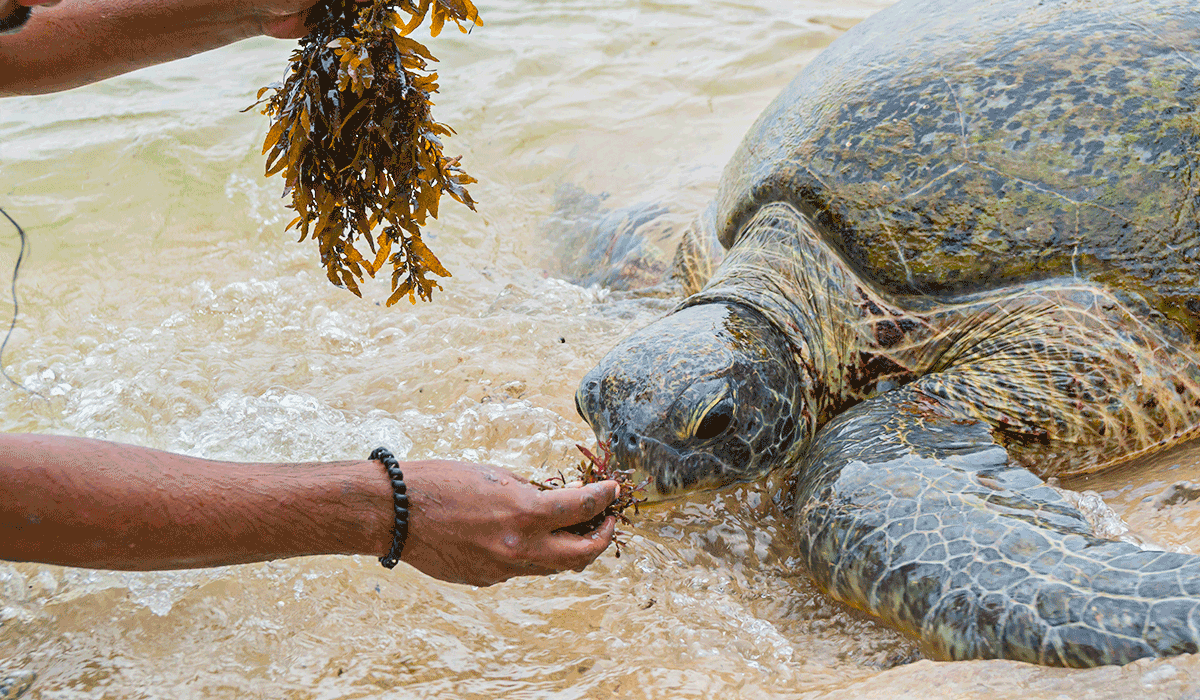 Jump aboard and head on out to the ocean, where the gigantic and majestic whales and the playful dolphins glide through the blue waters. The best time to go whale watching in Mirissa is from November to April when the ocean is calm, and whales migrate from the southern hemisphere to the northern hemisphere. 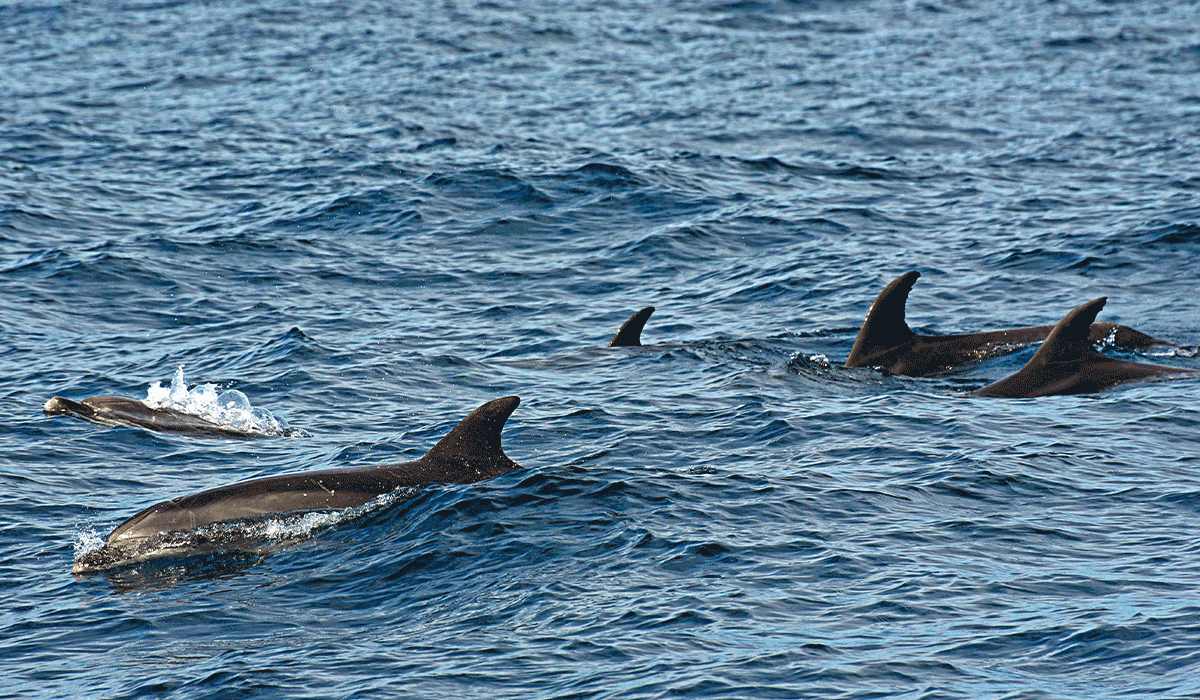 The Southern Coast of Sri Lanka is a mix-bag of culture and history where the remnants of the Dutch, Portuguese and British rule can be seen, nestled away into the landscape along the iconic landmarks and religious sites. Explore the iconic Galle Fort, the tranquil Buddhist temples, the colourful kovils or the old churches. Discover a spectrum of landmarks, such as the Parrot Rock Bridge or Madolduwa. 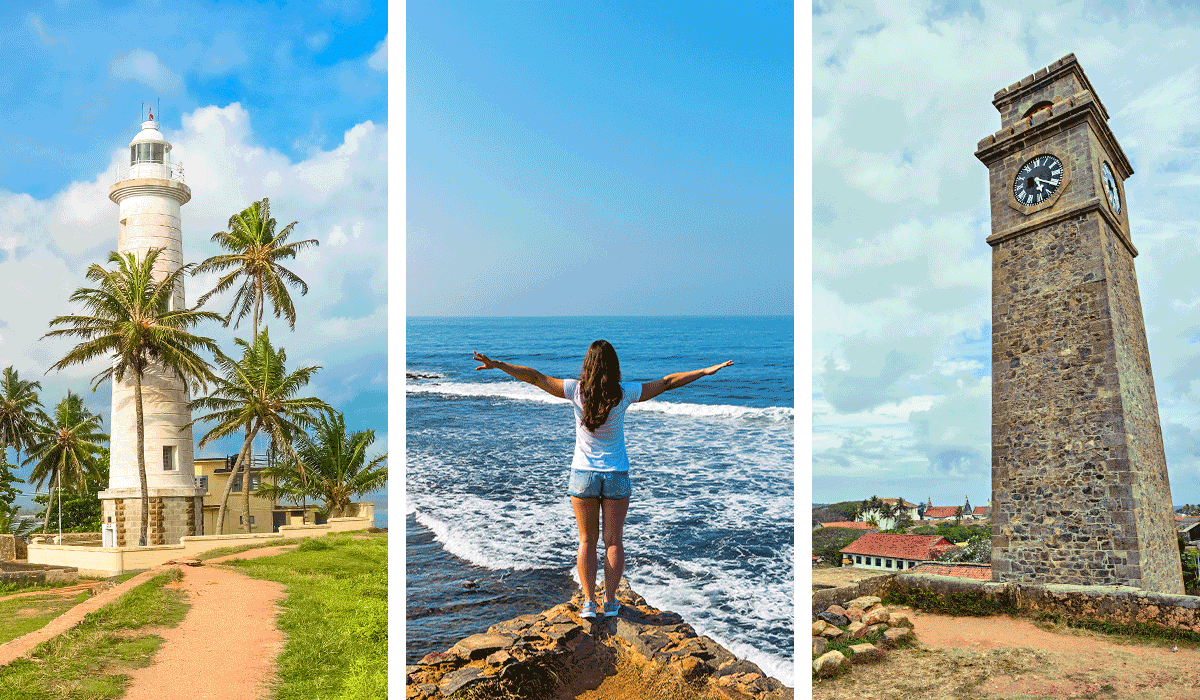 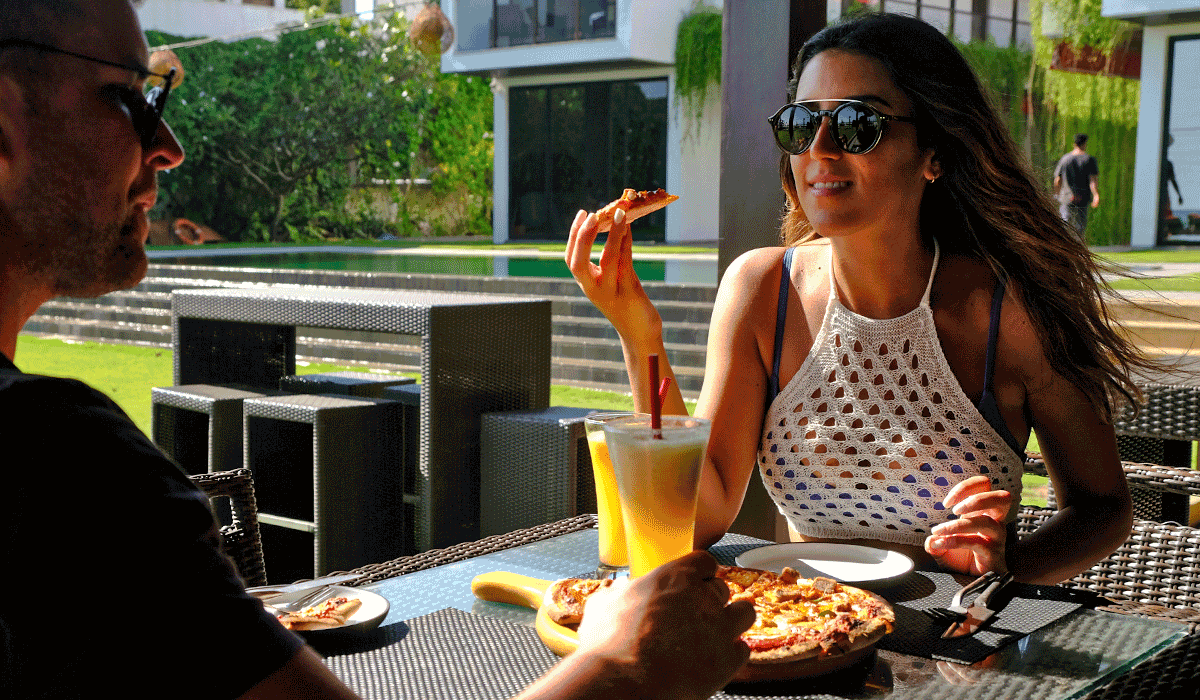 The Southern Coast of the Island is a culinary adventure within itself. From local favourites like Rice and Curry or Pol-Roti to all-time favourites like pizzas, burghers and Nasi Goreng, are found throughout the southern coast. And the fun doesn't stop there, with a spectrum of fresh seafood and local ingredients available for your indulgence, alongside some exceptional sweet treats and amazing cocktails waiting to be discovered. 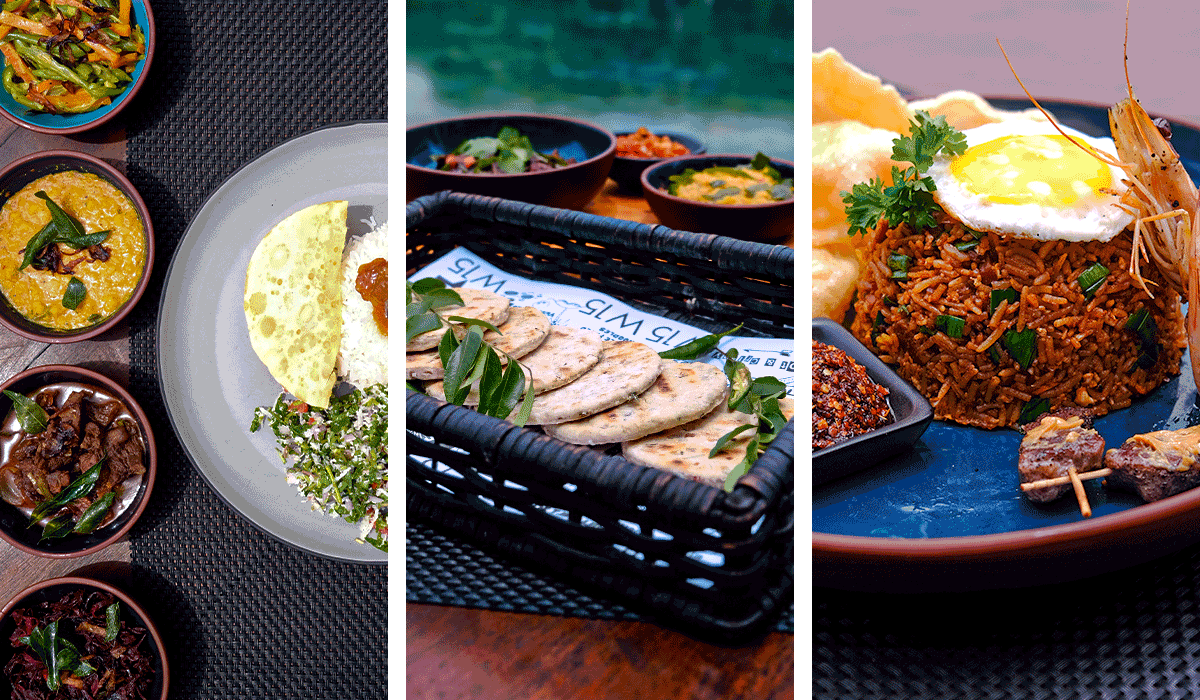 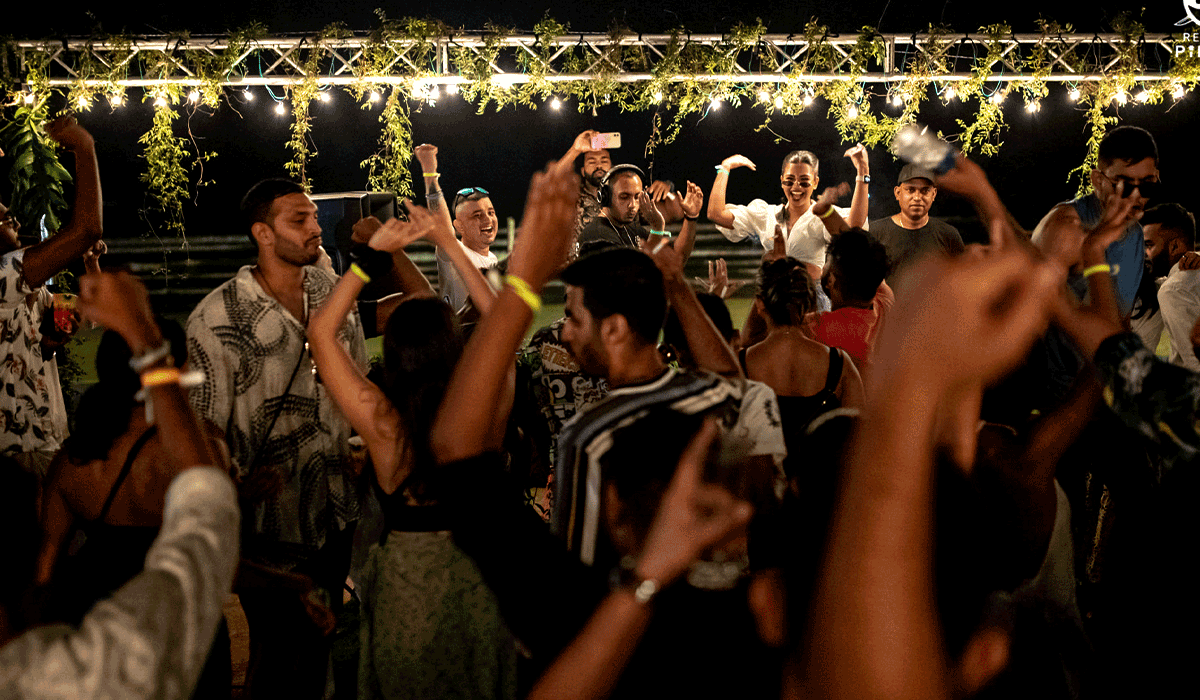 Once you’ve explored and played on the beach to your heart's content, there's always a party or event to be found in the south. Weligama is famous for their epic parties, which sometimes draw crowds from all over the island. Some of the best artists, bands and DJs from around the island and sometimes even the world make a stop somewhere on the coast, so keep an eye and ear out for some epic soirees and be prepared to groove the night away. 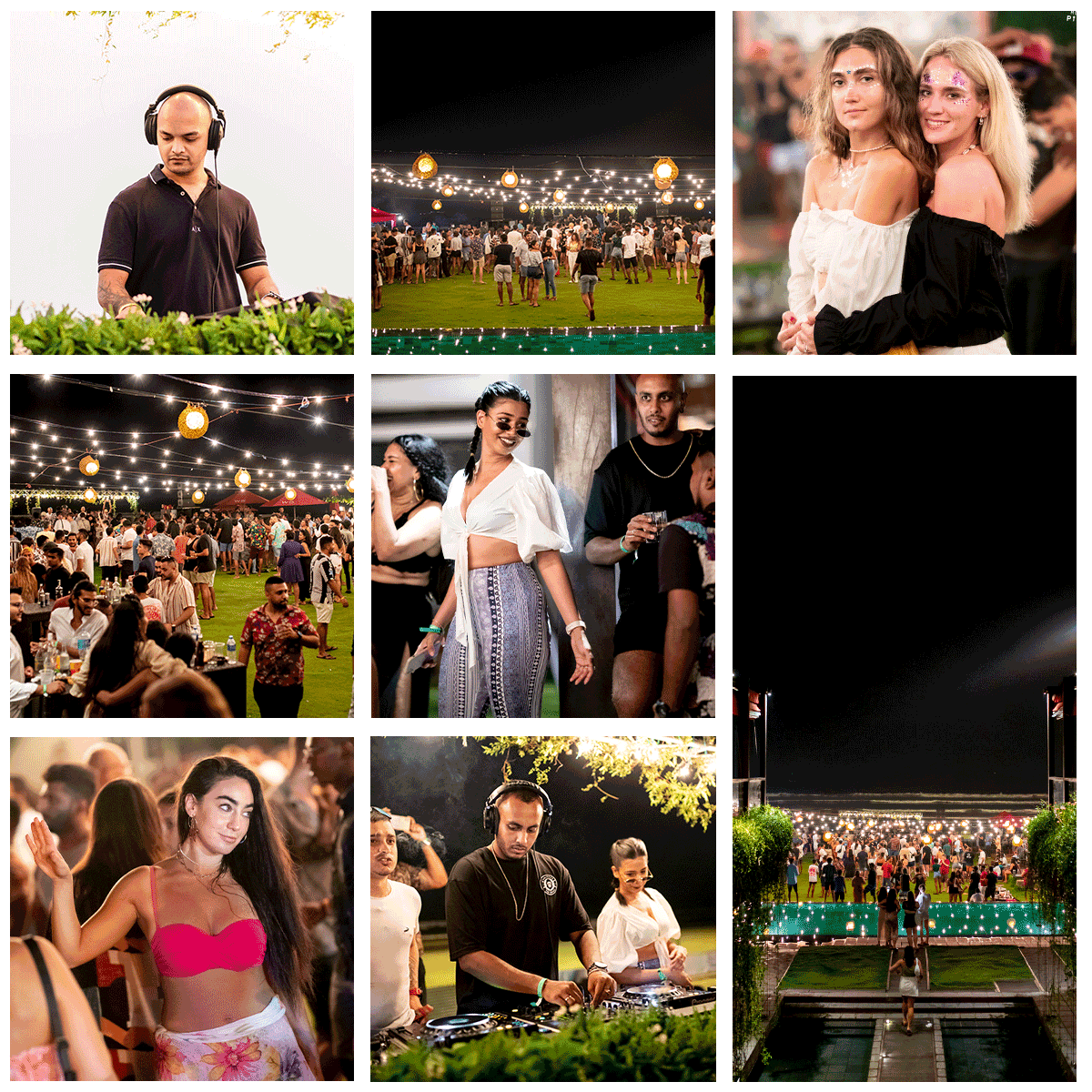 If you are seeking the sun, sand and ocean for your next escape, W15 Weligama and W15 Ahangama are the ideal spaces for you to have an enthralling getaway to the island's southern coast.