The grandeur of Ceylon Tea

The world has always been on the search for the perfect place to grow tea. Much like spices, this commodity played a heavy role in global trade, exploration and colonization.

A bit of history

The origins of this globally renowned beverage can be traced back to approximately 2700 BCE in China. Originally made by boiling fresh leaves in water for therapeutic and medicinal purposes, tea was used everyday starting in the third century CE, when tea cultivation and manufacturing become an industry of its own.

It was the British who tea to India in 1836 and to Ceylon (Sri Lanka) in 1867. The island nation might have never taken on the growing of tea, if not for the coffee industry taking a major hit because of the 'Coffee Blight' of 1896. However, the first tea plants made their way to the island prior to its commercial cultivation and can be found in historical records dating as far back as 1824, when the British brought a tea plant from China to Ceylon. It was planted in the Royal Botanical Gardens, Peradeniya and is considered to have been the first non-commercial tea plant in Sri Lanka. 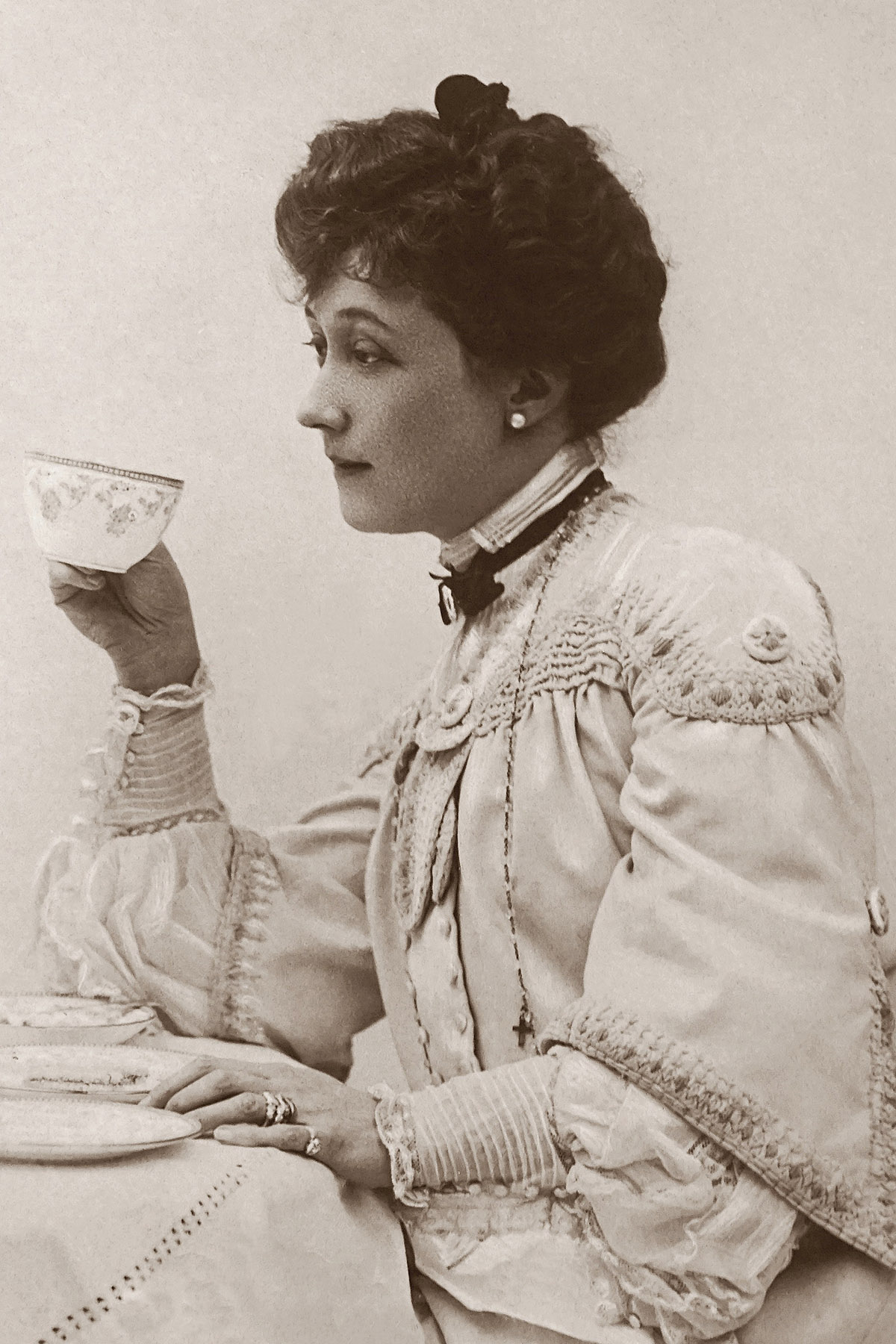 The industry, with its rich history, definitely left a mark on Sri Lanka and the island nation's with the commodity being one of it's biggest exports, employing millions. The British planters who took on the task of growing tea, found that the central highlands and cool, mountainous terrain towards the center of the island were the ideal conditions for cultivation to take place.

Blazing trails into the wild terrains, these pioneers' efforts were through trial and error and improved over the years via the introduction and improvement of tea processing machines and methods by different individuals and companies.

While being a heavy weight among foreign currency earners and GDP contributors for Sri Lanka, there is also a cultural significance. The British who introduced the industry were sure to leave their mark, with colonial architecture and the sprawling green tea estates being the staple landscape of the hills. The charming antiquity of the structures left over from the hey-dey of the British Empire is made vibrant with the everyday lives of those living amidst the towns. Temples and churches sit side by side, each telling a captivating story while the untouched mountain forests stand guard.

Whether it's strolling through the rolling fields of tea and taking in the efforts to complete the arduous tasks of collecting leaves, a fascinating tour of the intricacies of a historical industry or a sublime tea tasting experience, the hill country has something to offer for everyone.

The Tea Museum of Ceylon The Ceylon Tea Museum at Hantana is the best location to learn about the evolution of the industry .The top level offers a panoramic view of Kandy town, which is encircled by the stunning mountain ranges of Hunasgiriya, Knuckles Range, and Matale Range. An important experience for anybody touring the stunning city and its surroundings.

James Taylor Museum and the Loolecondera Tea Estate Explore the trails of the first-ever tea plantation in Sri Lanka just one and half hours drive away from Kandy. James Taylor established a tea plantation on 19 acres (77,000 m2) of property near Loolecondera, and it expanded quickly after that. With his most recent creation, the tea leaves cutting machine, he opened a tea factory in 1872. Up to his death in 1892, he lived the majority of his life in Loolecondera where the Sri Lankan government erected a museum in his honour in 1992.

Mackwoods Tea Center Nearly 1500 metres above sea level, in the heart of Nuwara Eliya, is the Mackwoods Tea Centre. It is one of Sri Lanka's best tea destinations and is now a well-liked stop on the itineraries of visitors from across the world, providing an instructive look into the production of Ceylon Tea. A drive to the Tea Center from Kandy will only take your around 30 minutes, so be sure not to miss out. 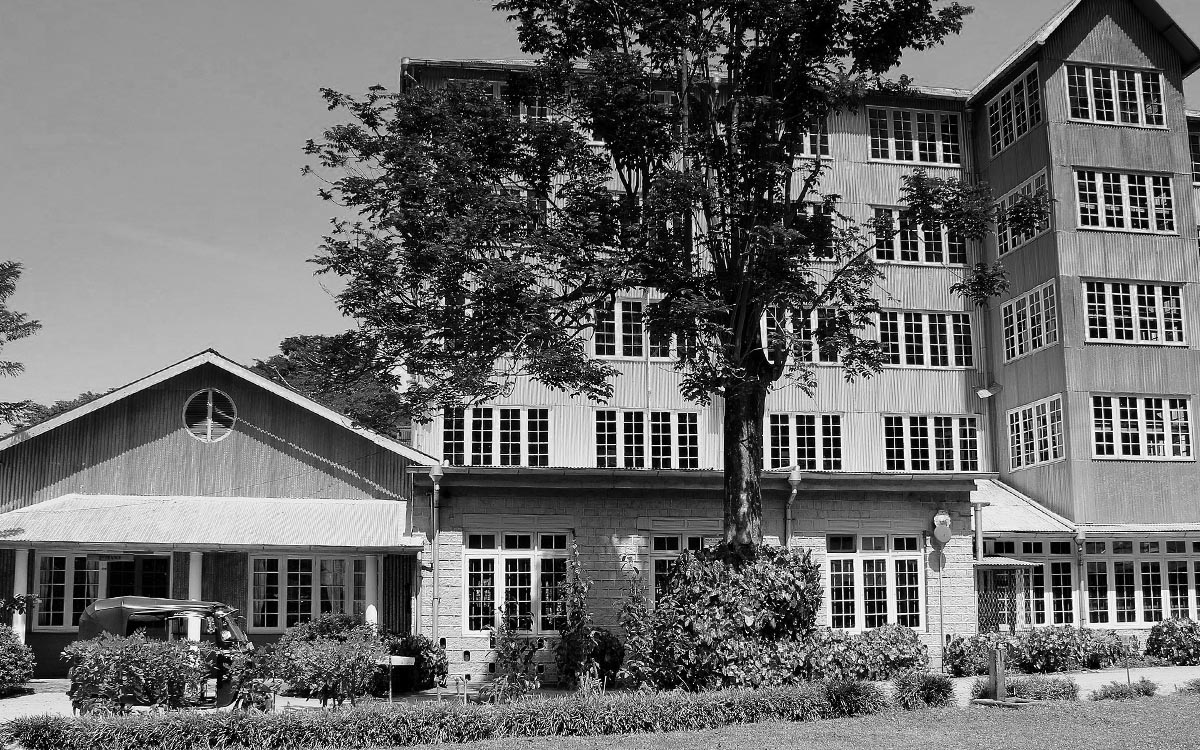 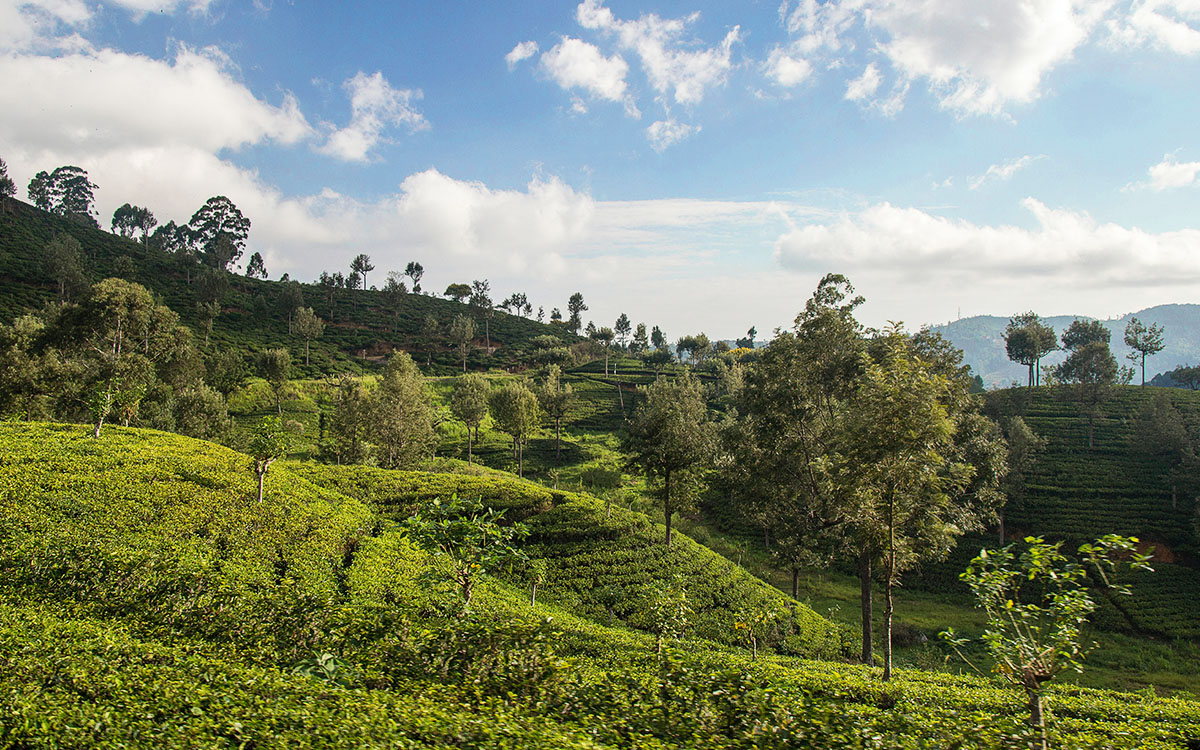 Tea factory Pedro Going further towards the centre, and if you have the time, another wonderful tea estate in Nuwara Eliya town is Pedro Tea Factory. Around 3.5 kilometres from Nuwara Eliya town, amid the lush highlands, is where you'll find Pedro's Tea Factory. The factory was originally built in 1885 and is packed with 19th-century engineering.

Explore the beauty of the hills and taste a freshly brewed cup of tea that finds its way into your hands, straight from the lush estates surrounding you at W15 Hanthana. Clck here to make a reservation now.