Visit the Seetha Amman Kovil and discover a truly captivating and magical experience deeply embodied in the island's history.

Amidst the beautiful and magical hills, lies a realm of mystique. The mountainous terrain carries an ambience of mystery and has many thrilling encounters nestled within itself.

The Seetha Amman Kovil is a religious landmark that is the root of famous legends where you can discover a truly captivating and magical experience deeply embodied in the island's history.

Possibly the only temple in the world to be dedicated to Sita, the site is extremely important amongst the Hindu community. 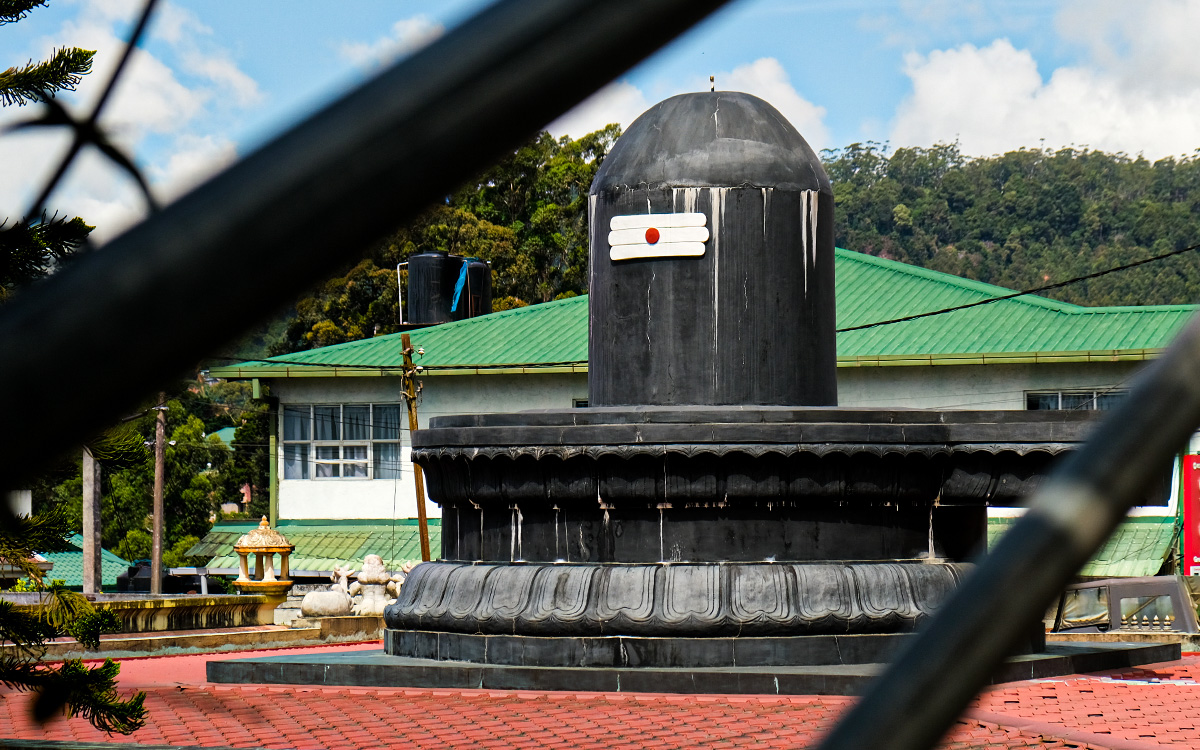 Located in the Seetha Eliya town, 5 kilometres (3.1 miles) from Nuwara Eliya (also known as Sita Eliya), this is thought to be the place where Sita was held captive by Asur Samrat (Devil King) Ravana and where she prayed daily for Rama to come and save her, according to the Hindu epic Ramayana. Lord Hanuman's footprints are supposed to be circular depressions on the rock face across the stream.

The complex, which was just built, includes two temples and was inspired by a contemporary south Indian temple and situated in a tranquil setting next to a clean stream.

On a quarter-acre plot of ground, two new temples were constructed, one of which is devoted to Sita and the other to Hanuman, the monkey god who, according to mythology, assisted in Sita's rescue. In the new building, three new statues—Rama, Sita, and Laxman—have been placed. On the side that is closer to the river bank, there is a modest shrine with the three weathered idols that were discovered a century ago, which stands evidence to the significance of this area, even though the temple itself was established in the early 2000’s. The stream itself is believed to have been where Sita bathed herself. 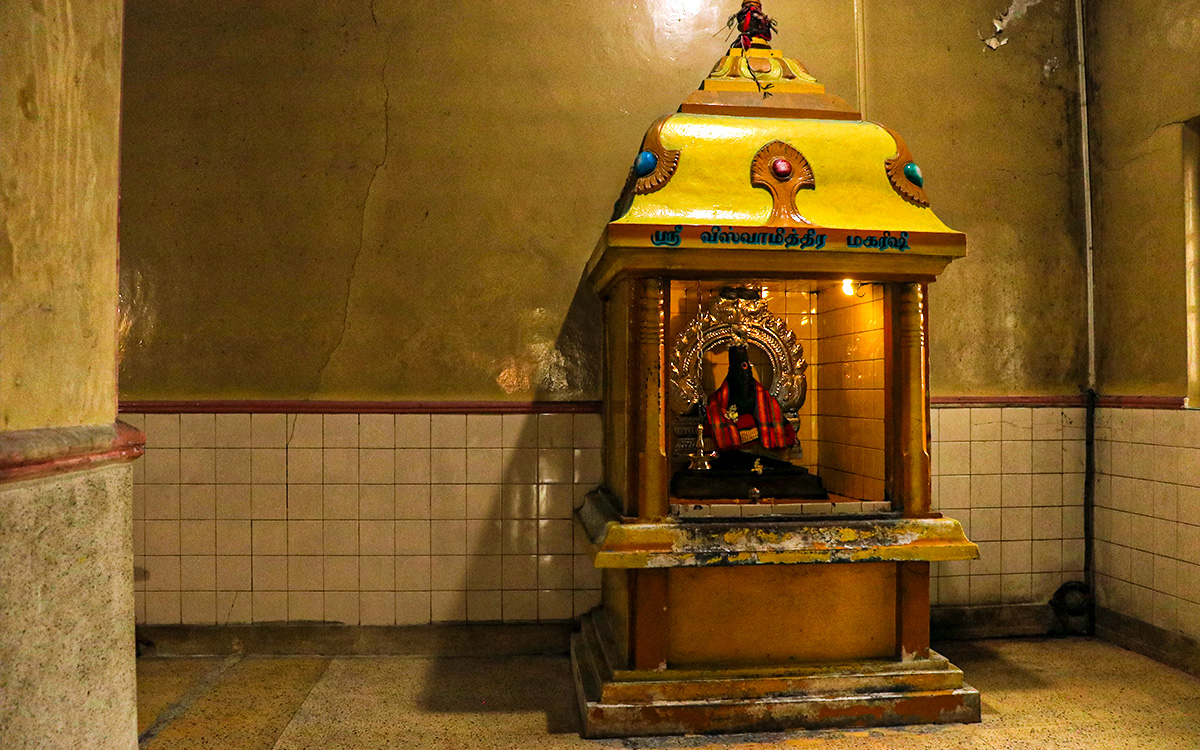 The mountainous terrain with towering forests and the landscape of the misty hills create an ambience of spiritual solace that is a uniquely tranquil experience for those visiting the temple.

The temple itself is open 365 days and has two puja timings. One is in the morning from 8 a.m. to 1 p.m and in the evening from 2 p.m. to 6.30 p.m. It is also advised that the visitors should be dressed in respectable clothing when visiting the sacred ground! 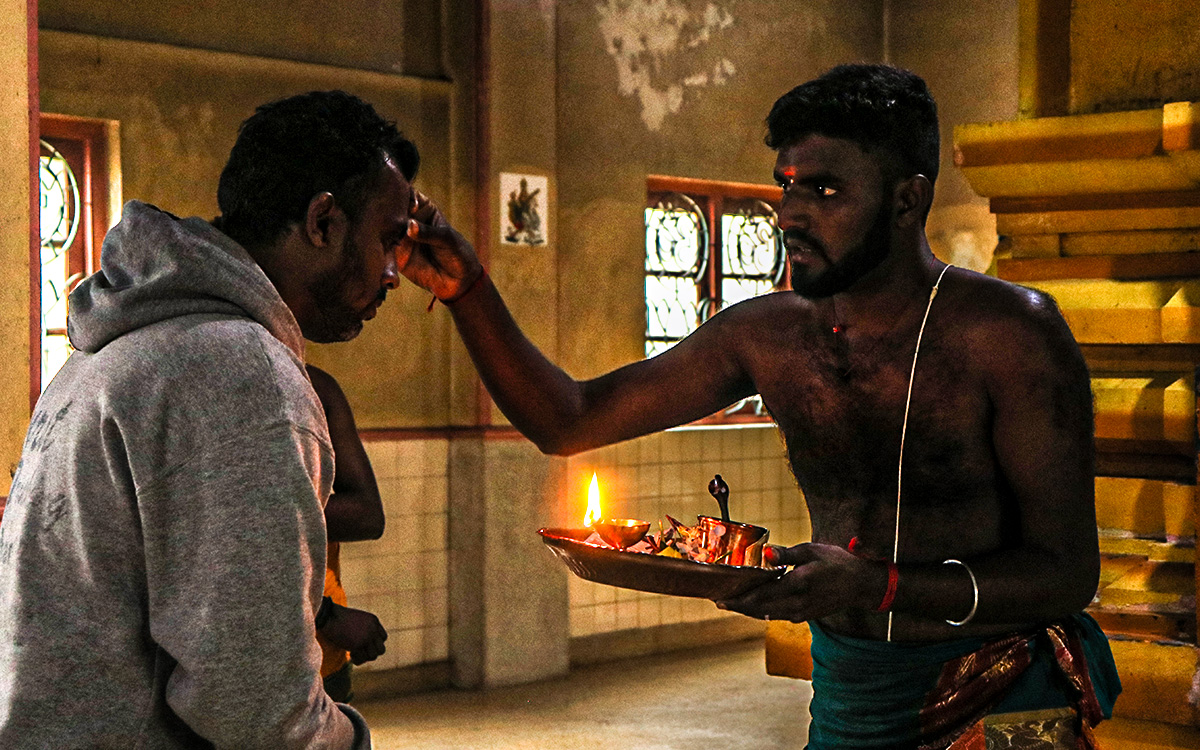